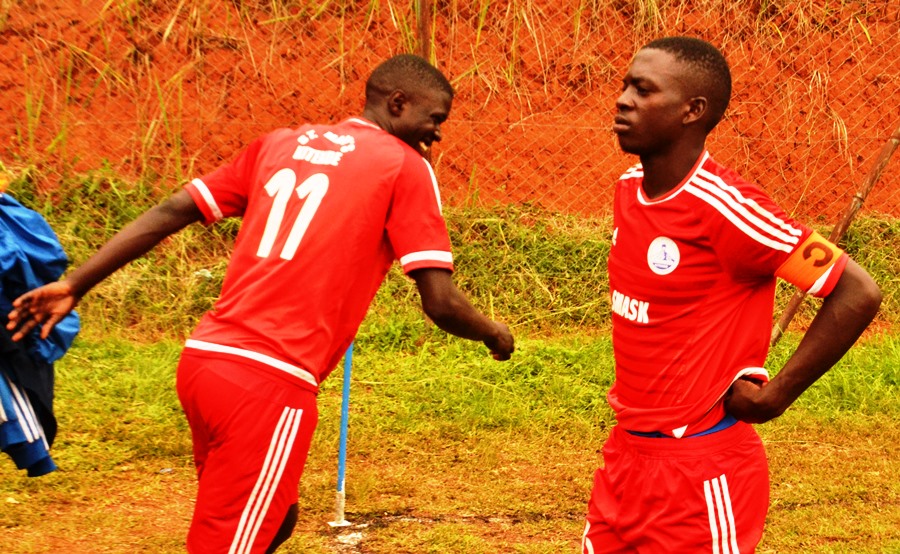 Gerald “Mwenda” Ogwette and Basangwa scored for St Mary’s Kitende before Frank Ssebufu pulled a goal back for Buddo S.S.

The two schools will be joined by three others, Standard High – Zana, St Julian Gayaza and London College – Nansana at the national finals set to kick off in Mbarara at Mbarara High School in May 2018.

To progress for the finals, St Mary’s Kitende outwitted a hard fighting Standard High Zana outfit 2-1 at the lower ground of the Champions Stadium in Mwererwe whilst Buddo S.S edged St Julian in a tense penalty shoot out 3-4 after normal time had ended goal-less.

In the battle for the fifth school to join all the semi-finalists, London College – Nansana recovered from a goal down to win the post match penalties 5-4.

The national finals for girls football will be played in Fort Fortal in the same dates for boys’ football.