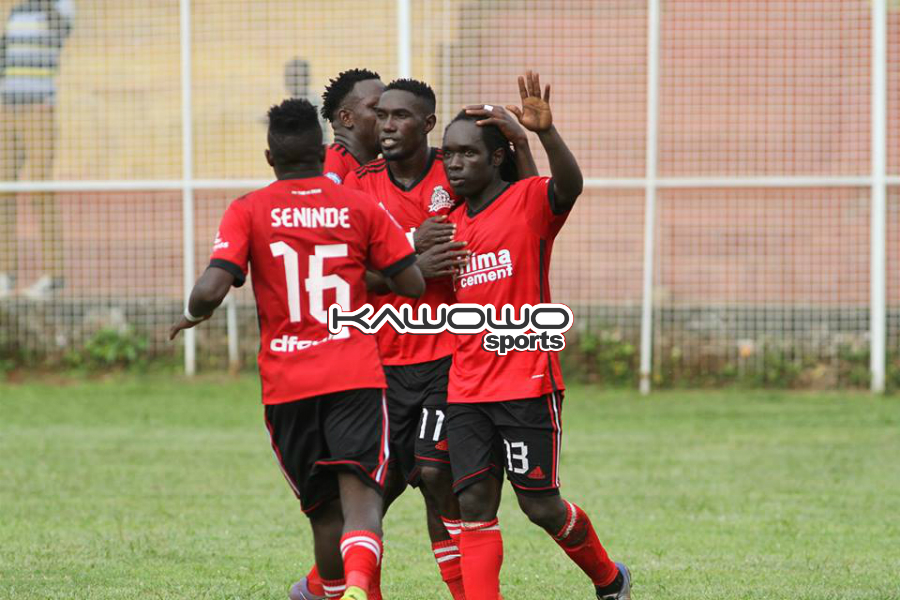 Last day drama, joy and ecstasy will all be on show at St. Mary’s stadium, Kitende when relegation fighting UPDF visit title chasing Vipers on the final day of the league.

Depending on results elsewhere, either Vipers or UPDF will rejoice, both may cry but the two can as well celebrate at the final whistle.

Vipers’ celebrations were short lived on Tuesday thanks to a late winner from Derrick Nsibambi at Lugogo to take the race to the wire but they will need to hear from nowhere if they beat the army side.

Vice-Captain Taddeo Lwanga is optimistic nothing will stop them from celebrating come Friday even, the same belief held by his coach Miguel Da Costa.

“It’s a massive game for us but there is two way traffic, we want maximum points,” said Lwanga. “We are calm and confident and we know we can make it,” he added.

UPDF, 13th on the log with 29 points also need all three points to secure their place in the league next season.

They come into the game minus their hard tackling midfielder Majanjalo but in Denis Sekitoleko and goalie Bashir Sekagya, they have players that can be relied on stun the hosts.

Vipers will hope forwards Daniel Sserunkuma, Erisa Sekisambu and Milton Karisa are in fine form to put the visitors to the sword.

A win will automatically mean Vipers claim the league title as not even a KCCA win over Police will matter.

But they can still win the league title regardless of the result if KCCA don’t defeat Police.

Sadness will feel the St. Mary’s stadium if Vipers falter against the army side and KCCA win against the Cops.

A win will all but ensure the Bombo based side keeps their top division status.

A draw coupled with failure to win by Proline and Express will also ensure the army side enjoys another season in the top division.

Defeat will leave the army side relying on results from Lugogo and Bugonga to determine their fate.

Vipers have only lost twice at St. Mary’s stadium Kitende – once to URA in the league and to Paidha Black Angels in the Uganda Cup.

UPDF lost on their last and only visit to Kitende 2-0 in the league last season.

The previous five league meetings have produced two wins for the Venoms and the rest are draws.