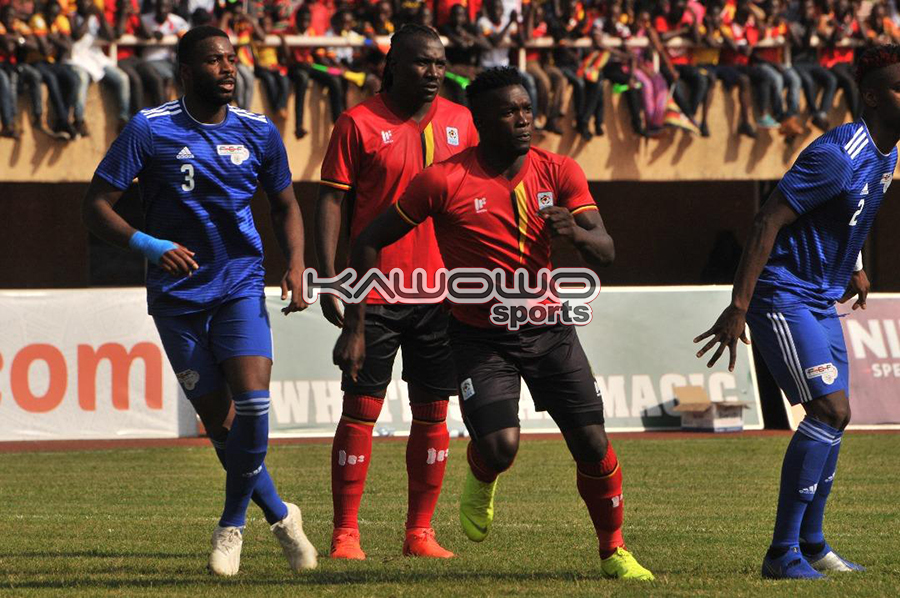 A distant 35 places separate Nigeria from Uganda as per the October 2018 latest Federation of International Football Associations (FIFA) Rankings.

As the two countries lock horns at the Stephen Keshi Stadium in Akwa Ibom state during an international friendly match, it will be one game that will serve right to achieve several objectives.

First, there is pride to play for as the two countries sealed their AFCON 2019 tickets over the week.

Then, the result on the day will impart the eventual FIFA rankings for November, and again, this international build up will provide that rich plat form to test out the different players and partnerships for the two sides.

With AFCON 2019 under his belt, the Frenchman now wants to build a formidable side, one that will compete rather than participate on the African continent at the main championship;

I want to use the build up against Nigeria to try out a couple of players in the various positions. It will also be an opportune moment for the players to prove their worth ahead of our last qualifier next year and the AFCON finals in Cameroon

His counterpart at the helm of the Nigerian side Gernot Rohr has a star-studded entity.

Rohr, like Desabre needs to take a close scrutiny of his side well in time ahead of next year’s AFCON.

Missing players:
Both countries have notable players missing the game for various reasons.

Onyango, Miya, Lubega and Jjuuko took part in the 1-0 win over Cape Verde at Namboole Stadium and Ochaya was among the un-used subsistutes.

Nigeria will dearly miss Brighton and Hove defender Leon Aderemi Balogun following a knock in the game against South Africa on Saturday at the FNB stadium.

In that game, Nigeria held South Africa to a one all draw and book a slot at AFCON 2019.

The last meeting at the same venue happened in 2016 when Uganda beat Nigeria 1-0 courtesy of Miya’s goal.