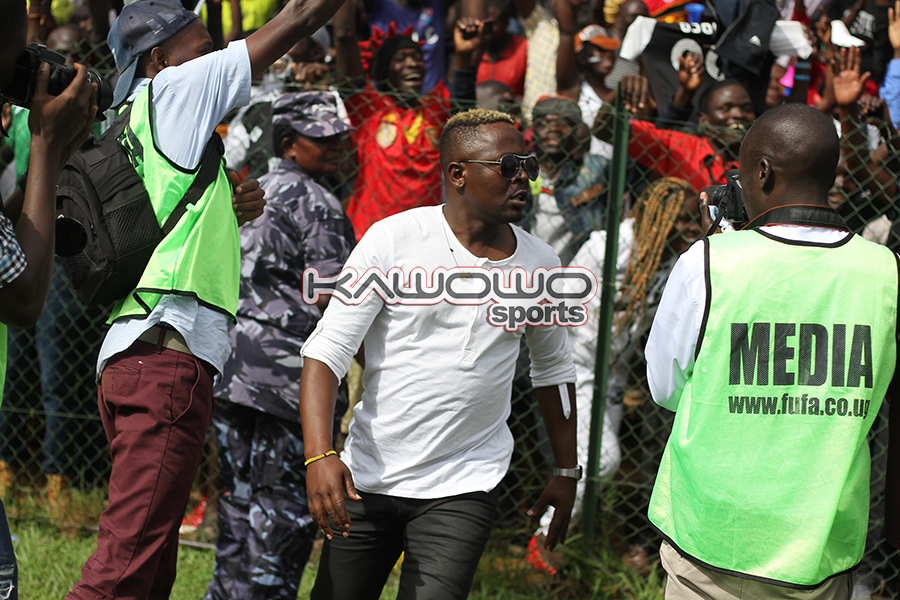 Kabonge, a CAF ‘C’ licenced coach has witnessed four clubs elevate from the lower tier division to top flight made the announcement on Friday.

First of all, I want to thank the management of Entebbe Football Club for the time I have worked with them. I have decided to leave Entebbe F.C because partially they failed to fulfil my contract and better still, management has at times been frustrating. I am a champion, I was born a champion and I have to work with champion sides.

The development comes barely 24 hours when Entebbe FC lost 2-1 on the road at Kyetume when Rashid Matovu’s opener was cancelled out by veteran player Vicent Kayizzi before Ibrahim Kazindula’s winner.

Although the former Uganda U-23 player who also played at Express, SC Villa and Victors among others refused to disclose his next step or destination, source privy to the much travelled tactician indicate he is in advanced talks with another FUFA Big League as well as concentrating on young kids who are his priority.

The coach shocked us with the resignation. We hear he wants to concentrate on the young ones. Other people have told us that he is talking to a club which he wants to promote to the Uganda Premier League.

A senior player at Entebbe FC who asked to remained anonymous.

Kabonge is a stylish and hands-on tactician best known for the love of short crispy passing philosophy.

His epoch at Entebbe FC has been disastrous to say the least, winning one match (2-1 against Kataka), drawing six and falling short in four matches.

Efforts to talk to the Entebbe CEO by press time proved futile as he was not answering his known telephone contact.

Last season, he coached Lira United Football Club before he ditched the side mid-season for Paidha Black Angels which he guided to the Star Times Uganda Premier League via a promotional play off.