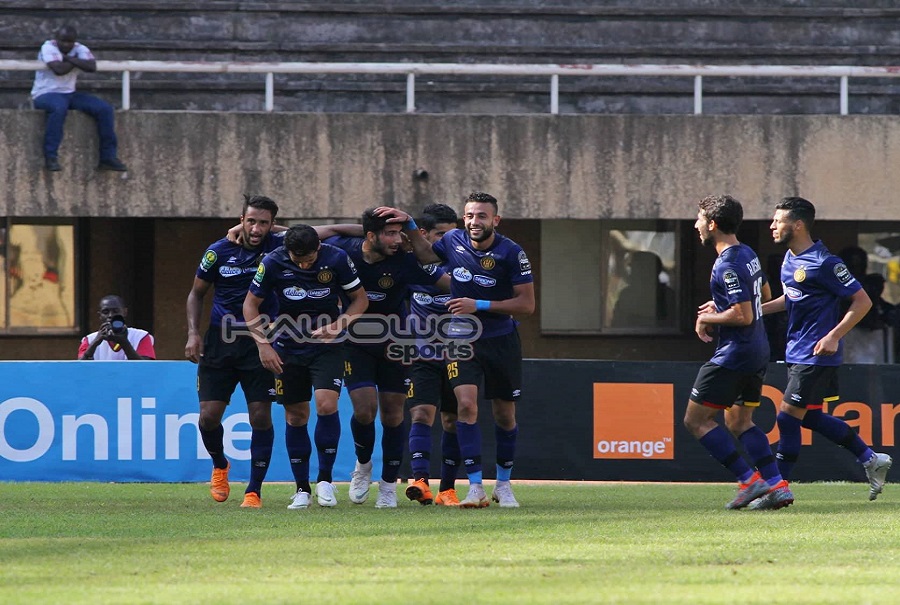 The Guinea side, quarter finalists last campaign made a stunning comeback in the qualifiers winning 6-2 against Al Nasr of Libya on aggregate after losing 2-0 in the first leg.

Sundowns want a better showing after failing to make the last eight season at the expense of Horoya of Guinea.

Ugandan international Denis Onyango will most likely still sit out the game due to injury.

Elsewhere in the group, Wydad Casablanca who failed to defend their title last season will take on Ivory Coast’s ASEC Mimosas.

Group C also gets underway on Friday with Club Africain of Tunisia battling it out with debutants CS Constantine of Algeria.

The Algerian outfit eliminated Uganda’s Vipers at the previous stage to the reach the group stages for the first time.

In group D, Al Ahly take on DR Congo side AS Vita while Tanzania’s Simba will host Algeria’s JS Saoura at the National stadium, Dar Salaam.