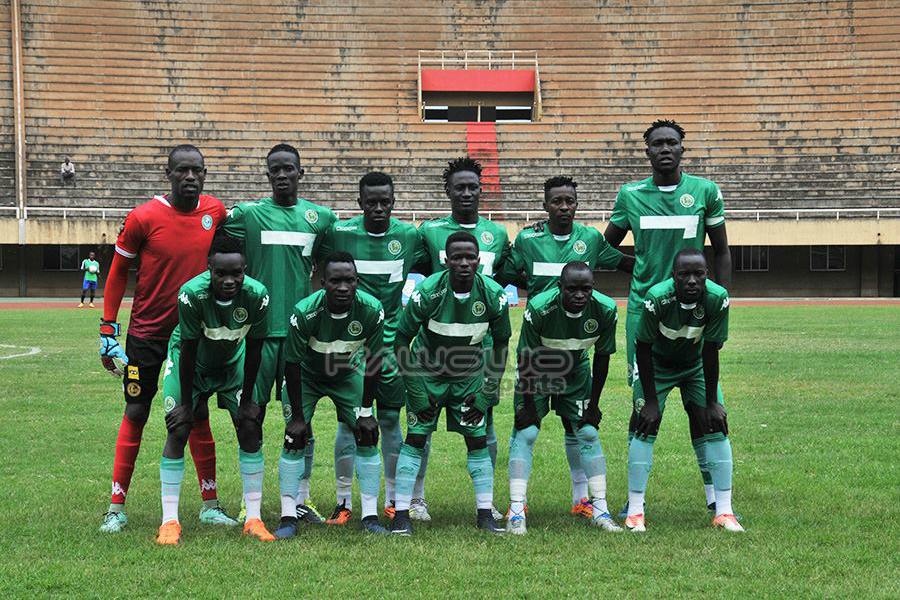 Solomon Okwalinga scored late in the game as Onduparaka won 1-0 against Kirinya Jinja to storm the round of 16 in the Stanbic Uganda Cup.

In an entertaining game played at the Mighty Arena in Jinja, both teams defended resolutely from the first whistle and as the game seemed destined for a penalty shootout, Okwalinga won it.

The former Synergy and KCCA midfielder scored in the fifth minute of the additional time after 90 minutes.

This was the second time this season that Onduparaka beat Kirinya Jinja SS at the same venue.

The first was a 3-0 victory in the league where Vianney Sekajugo netted a brace.