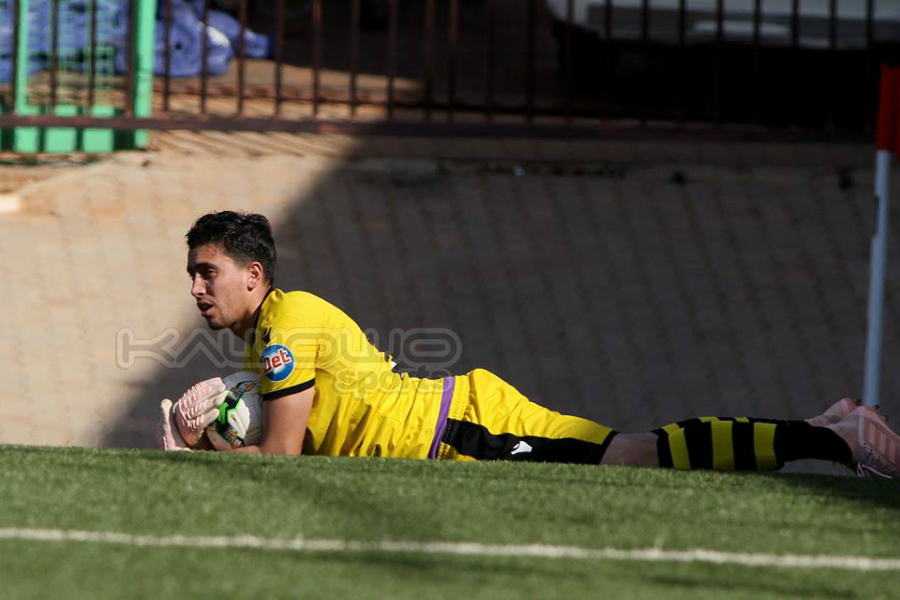 Vipers SC were held to a goalless draw by Tunisia’s CS Sfaxien in the first leg of the Caf Confederation Cup playoff at St. Mary’s stadium, Kitende on Saturday.

The Ugandan champions put in a good show on the afternoon but were largely denied by poor finishing and good goalkeeping by Ayman Dahmen.

In the first half, Kenyan import Noah Wafula should have put the Venoms in the lead but missed connection on Yayo Lutimba low cross that beat the CS Sfaxien defence.

Moments later, he miscued another ball when faced with goalie Ayman as another opportunity went begging.

Tito Okello also headed on the cross bar although the assistant referee had raised the offside flag.

Fabien Mutombora also tipped Achraf Zouaghi over the bar after an attempt from long range.

Taddeo Lwanga foiled an attack by an opponent, raced past a couple of opponents and set Moses Waiswa only for his effort to be blocked for a corner which CS Sfaxien defended.

After recess, Vipers technical bench led by Michael Ouma made a forced change with Brian Nkuubi taking the place of injured Bashir Asiku with Geoffrey Wasswa taking a place at the centre back to partner Livingstone Mulondo.

Abraham Ndugwa also came on for Wafula who had an off day as the Venoms went all out.

The visitors also had chances on the counter but at the final whistle, the game ended goalless.

A return match will be played in seven days in Tunis with the aggregate winner qualifying for the group stages of the competition.