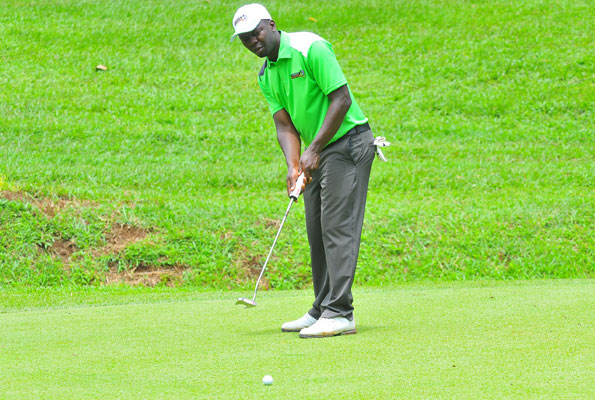 The magical Kenya Golf Open enters day three on Saturday with 79 golfers swinging off with only two local professionals at the lavish Karen Country Club, Nairobi.

South Africa’s Louis De Jager has a four stroke lead over Spain’s Adri Arnaus and has sight a lion’s share of the enviable total prize money of  Ug. Shs 4.6 billion, after four rounds.

79 professionals made the cut out of the 144 total number of golfers who teed off on Thursday.

Italian Lorenzo Gagli (73, 72), the defending champion of the open in Muthaiga, missed the cut by a stroke. 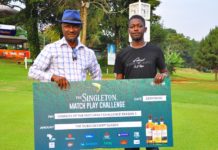 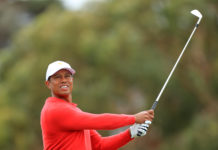