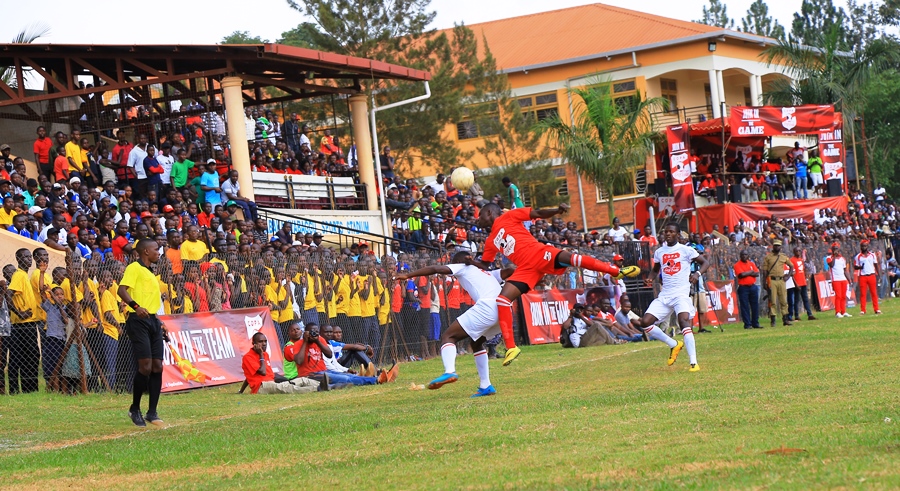 The 2019 Copa football championship will officially kick off at Jinja College School on Monday, 6th May 2019.

The screening of the players as well as the draws for the tournament exercise was conducted on Sunday.


The screening exercise of players was completed with success. The games will kick off on Monday, 6th May 2019 in Jinja. Everything is set for the championship to move on well.

The tournament will be played over two weeks across the different fields in Jinja.

A wide range of players have graduated through this famous tournament to the clubs and the Uganda Cranes.