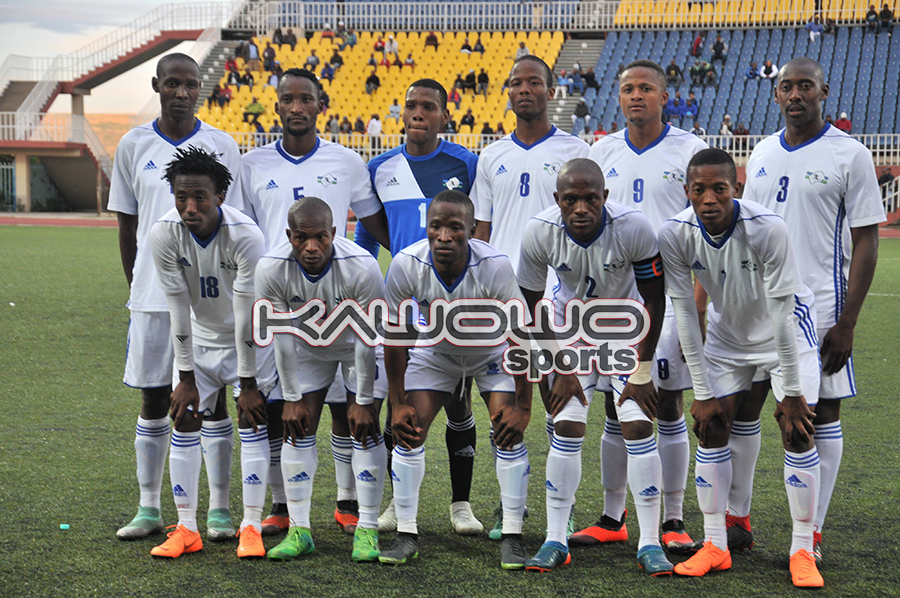 Lesotho named the 23 man squad that will take on Uganda Cranes at the 2019 COSAFA Cup in Durban, South Africa.

The team is led by experienced forward Motebang Sera and defender Bokang Sello among other tried and tested players.

Sera, Nkoto Masoabi and Thapelo Tale are the forwards named on the team that faces Uganda Cranes at the quarter finals.

Uganda Cranes will optimally use the COSAFA 2019 tournament as a perfect rehearsal for the Africa Cup of Nations (AFCON) Tournament coming up in June and July.

Uganda is the guest country at the championship that will kick off on May 25th and wind down by 8th June in South Africa.