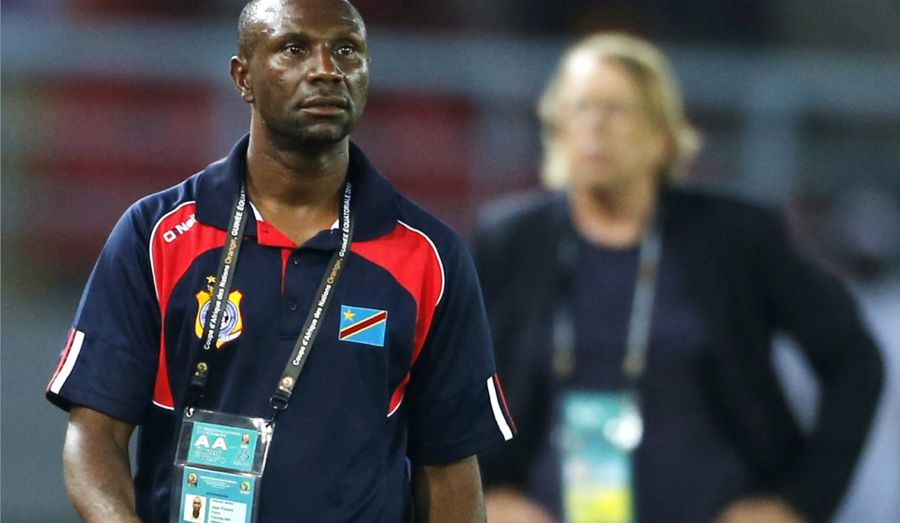 DR Congo coach Florent Ibenge has stressed that starting well against Uganda will be key for his side in the Total Africa Cup of Nations 2019.

The Leopards open their campaign against The Cranes on Saturday in a group that also has hosts Egypt and Zimbabwe.

“In general, the competition will be very open especially with the new format of 24 teams,” he told Cafonline in an interview. “Regarding my team, we are in a fair group even if we have to play Egypt at home and in front of their fans,” he added.

The key for us is to start well against Uganda before playing the host nation. We have all our chances and I think that to go as far as possible, we must do better every game

Ibenge already looks beyond group stages and hopes DR Congo remains the only team standing at the end of the competition.

We will start the competition with 24 teams but in the end only one will be on top and it is up to us to do well to be there on July 19 in Cairo.

It’s the first time the tournament will have more than 16 teams.