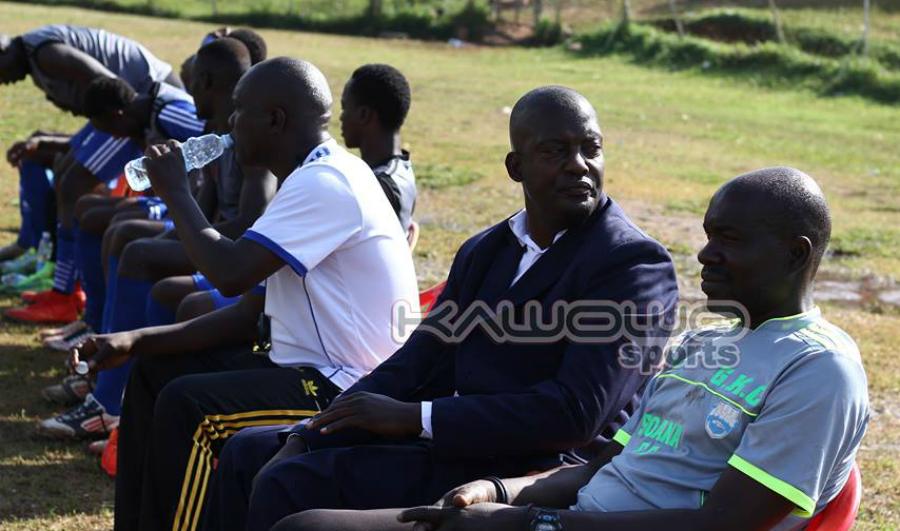 Bbosa agreed with the management of the club for a fresh employment contract that will last up to June 2020.

This was confirmed by the club share holder Akiiki Smart Obed on Tuesday.

We have agreed with wasswa bbosa to continue with his responsibilities as head coach at tooro united football club. this is after satisfactory work executed during his first year of service at the club. We have given him one year with a good sign on fee (sHS 13m) AND UNDISCLOSED SALARY WITH GOOD DAILY AND MATCH ALLOWANCES

The CAF “B” licensed tactician joined Tooro United, formerly known as Soana Football Club at the start of the 2018-19 season following his tenure at Sports Club Villa (during the Ben Misagga era).

Bbosa guided Tooro United to their best ever finish in the league, when they climaxed the season in fourth place on 49 points from 30 games.

His immediate task at hand is to assemble a solid team well in time of the 2019/2020 league kick off in late September 2019.

Ranking aloft Bbosa’s wish-list will be the responsibility to convince many of the out of contract players to stay, lest seek alternatives elsewhere.

Tooro United FC will also be run under a new management following sell of shares by the founder, Obed.