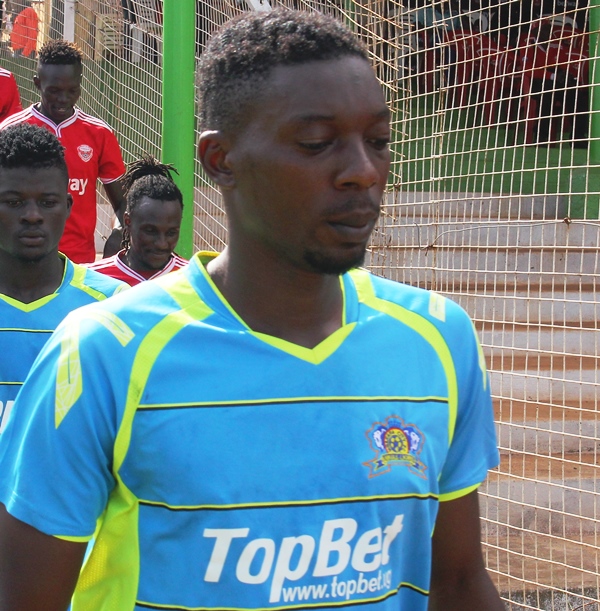 Burundian hard-working holding midfielder Pistis Barenge has renewed his employment contract with Mbarara City Football Club for another season up to 2020.

Arguably among the club’s top performers from the previous season, Barenge

He is credited for his diligence, often sweating off his shins to engage in tackles, timely blocks and is a good passer of the ball at all ranges, short and long.

The move to renew his employment contract hurriedly was stirred by allegations stemming from the fact that former club coach Charles Livingstone Mbabazi wanted to lure him to Onduparaka FC.

Mbarara City FC however have to incur an extra cost in a bid to renew his work permit as well, costing Shs 8M.

They are set to commence the 2019/2020 pre-season training under new coach Brian Ssenyondo under the newly appointed technical director Baker Kasule.