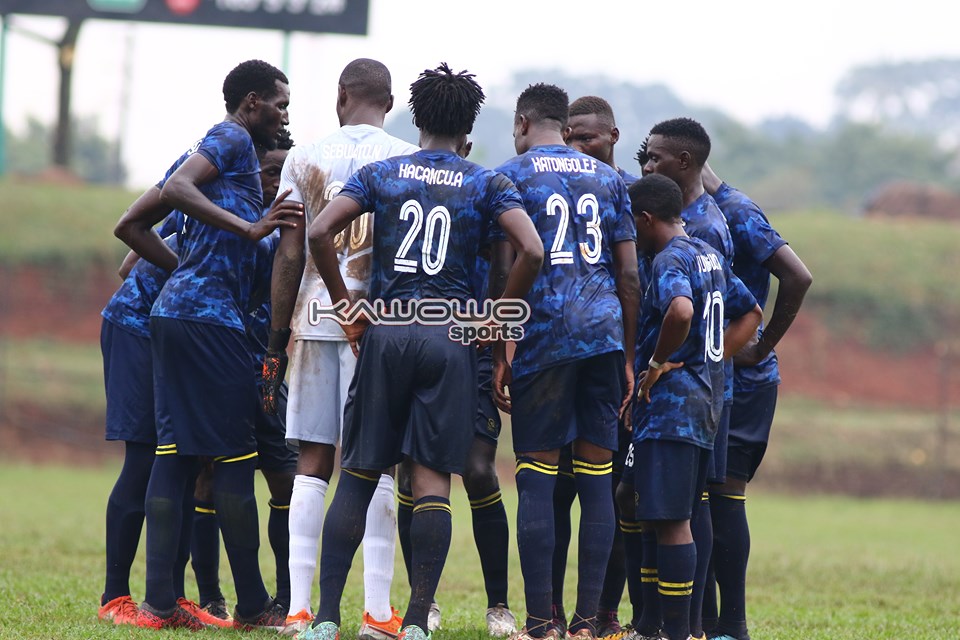 Bright Stars FC has made three more new additions to the list of the new players that have joined the team at the start of the 2019-20 season.

The club on Thursday unveiled midfielders Hamis Gabite and Derrick Kiggundu plus striker Ronald Ssempala in a brief function held at Kampala Serena Hotel bringing the total of new players to twelve.

Gabite has been the captain at Bugerere Ssaza team in the ongoing Airtel Masaza tournament while Kiggundu, a student at Buddo SS played with Nyamityobora FC last season.

On the other hand, striker Ssempala is a student at Uganda Martyrs University and currently leads the scoring charts in the Uganda Football League with six goals.

The aforementioned trio joins goalkeepers Godwin Buule from Express FC and Nicholas Ssebwato who returned to the club after two seasons at Onduparaka FC.

“I’m confident that the players we have added to our squad today will help us a lot. They are young players but have the commitment to deliver and they have shown this where they have been playing.”

Bright Stars FC have had a sloppy start to the season losing 3-1 to Vipers SC and drawing 1-1 against Express FC.

The Kawempe based team will return to action on Saturday away against Busoga United FC. 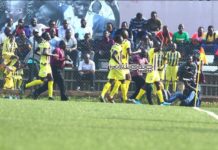 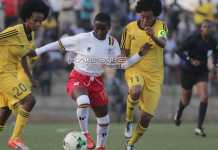 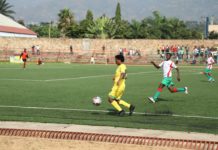