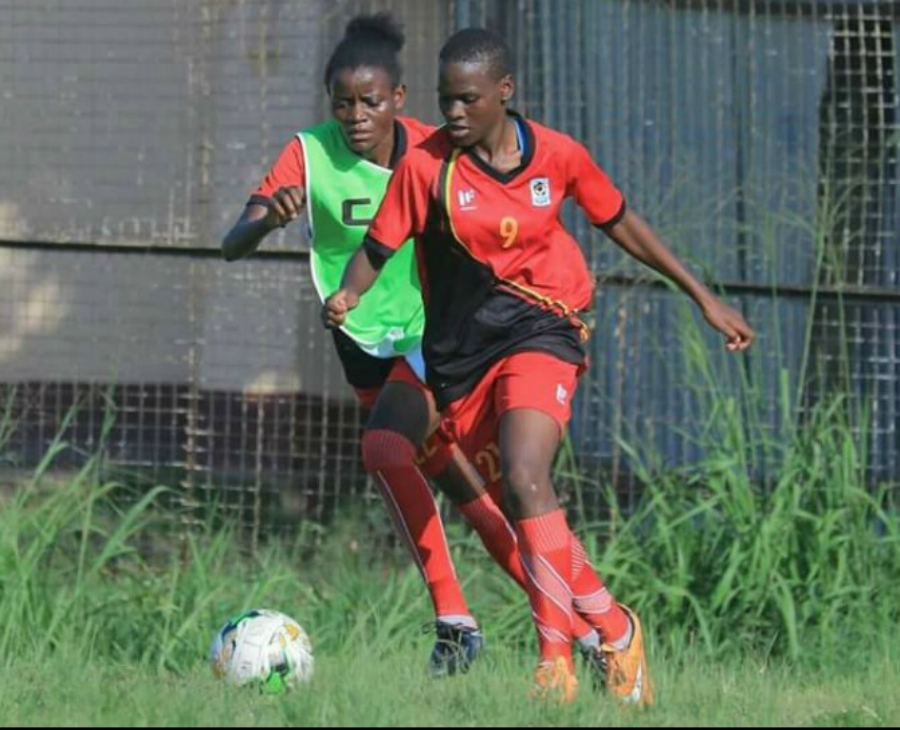 Uganda U17 women’s national team head coach Ayub Khalifa has summoned a provisional squad of 30 players to start preparations ahead of the 2019 U17 Women COSAFA Championship.

Khalifa, who was appointed two weeks ago, has named the team on Friday and it largely comprises of students that played in the national schools’ championship in Mbale this year.

Nalukenge and Fauzia Najjemba of Mukono High School are the two players on the team who have already made the cut to the senior national team (Crested Cranes).

Najjemba, an ambidextrous player, has been in fine form finishing as the top scorer in the national ball games and the East Africa Secondary School games with 13 and 10 goals respectively.

She was also a joint top scorer in the 2018-19 FUFA Women Elite League with 14 goals alongside Hasifah Nassuna of UCU Lady Cardinals.

The team will enter residential camp on 8th September 2019 at FUFA Technical Centre in Njeru for ten days and will have two practice matches before setting off.

Uganda was invited to take part in the 2019 championship and is placed in Group A alongside hosts Mauritius, Comoros and Zambia.

Group B has South Africa, Botswana, Seychelles and Madagascar with the tournament 20th -20th September 2019.