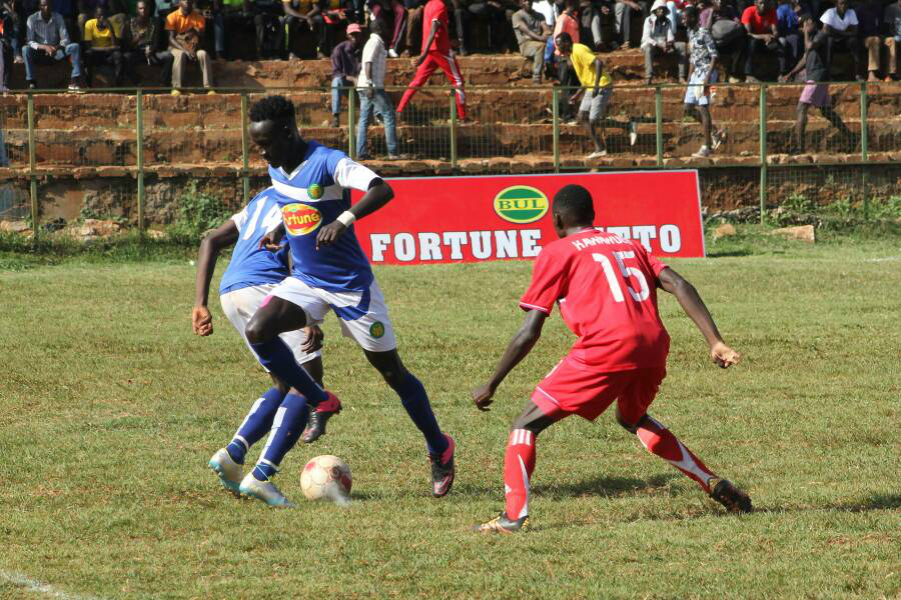 Derby matches are fuel to the fires of the football fan’s imagination. The anticipation, the hype, the talk and excitement ahead of the two teams in contest always brings a rarefied atmosphere.

It is football squared, every last drop: a phoney war for a build-up; 90 minutes of brutally intense action; all hell to pay in the aftermath and chance to take bragging rights for whoever comes out victorious.

The Jinja derby between BUL FC and Busoga United FC is no exception and the fixture has created several moments in the six engagements the two teams have had.

And this will be the expectation by many as the two Jinja based teams face off on Wednesday at the FUFA Technical Centre, Njeru.

For BUL FC, a perfect start has seen them win their opening two fixtures of the season and Peter Onen will want to continue with the run as they face rivals Busoga United.

On the other hand, the students had a dismal start losing their opening two fixtures before eventually picking points against Bright Stars FC.

The previous engagements have all been close with five of the six league games ending in stalemates while BUL FC managed to pick maximum points in the last encounter.

What do the coaches say?

We are ready for the game. Derbies call for an extra effort but we are prepared and this is a chance for us to show that we are competitors this season not participants.

After winning the game against Bright Stars FC, the team is in the right mentality and we want to keep the winning touch. Now that we are playing against BUL FC that have won their last two games, we need to approach them with a right mentality and this being a derby, every team can win but our target is to get all three points.

BUL FC had an injury concern for midfielder Richard Wandyaka but coach Onen confirmed it was minor and he will be available for selection.

On the other hand, Busoga United FC has no injury worries and coach Kikomeko will have a full squad at his disposal to make a selection.