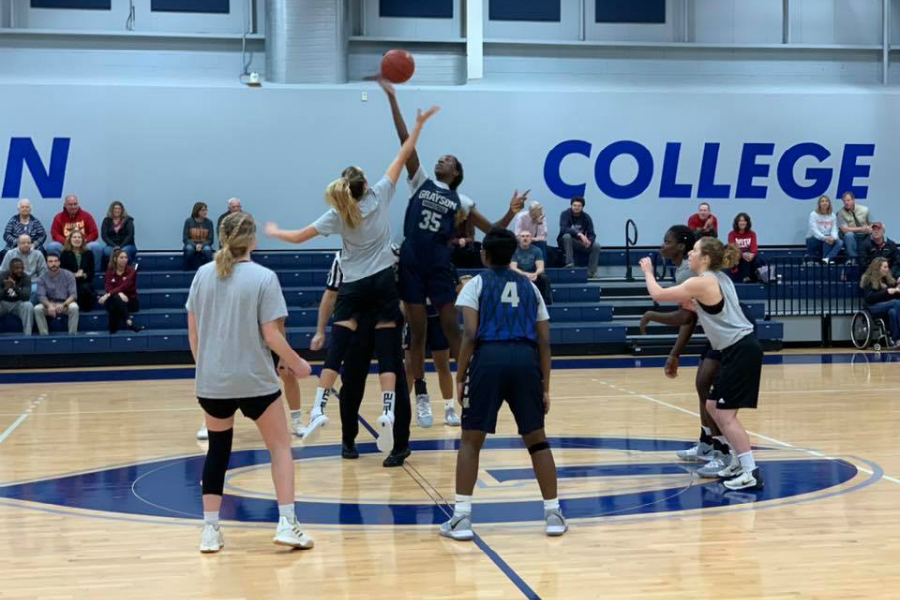 Just like Claire Lamunu four years ago, Jane Asinde left the country for the United States of America as the best prospect in the National Basketball League.

And when the 6’1” forward joined Grayson College in June, it was certain that she would straight away make her presence on the court felt.

Eleven games in, the rising Ugandan star is averaging a double-double for number 20 ranked Vikings in Division I of the National Junior College Athletic Association (NJCAA).

Asinde, who has started each of the eleven games played thus far, is averaging 14 points a game in 26 minutes and shooting an impressive 50.4% from the field.

The freshman pulls down an average 10.9 rebounds a game with a nearly even split between the defensive and offensive glass.

Asinde’s best performances for the Vikings (8-3) thus far have both been against Seminole State College, Oklahoma.

Summary of Asinde’s Performance in the first 11 Games 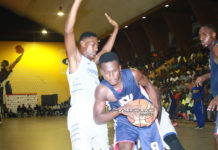 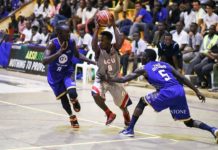