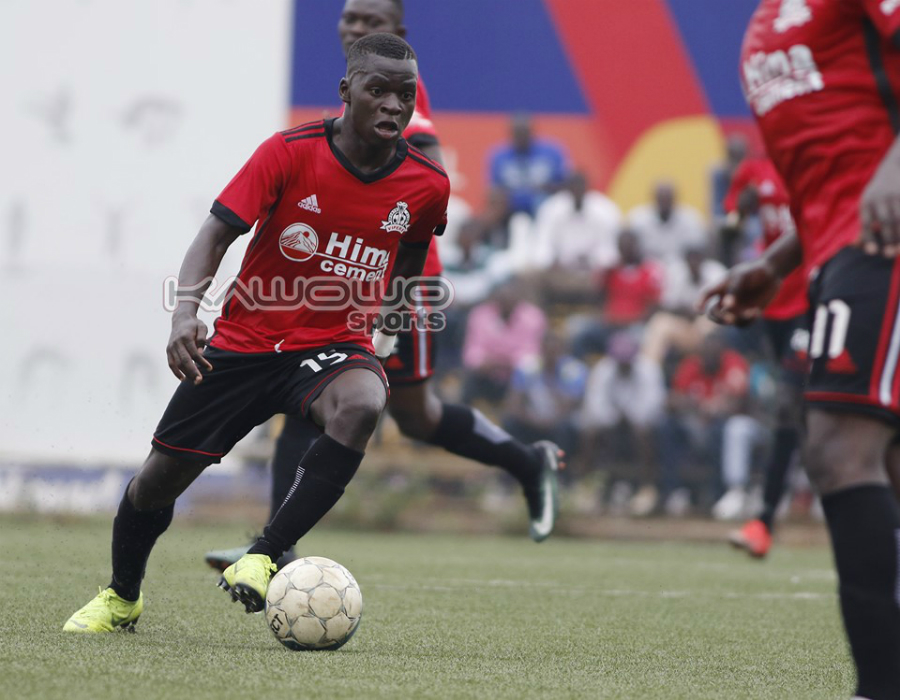 Uganda Cranes head coach Johnathan McKinstry has confirmed the 20 man team that will represent the host country at the 2019 CECAFA Senior Challenge Cup in Kampala.

The coach and the rest of the technical team will have a healthy selection puzzle for the forwards on the team who include the current league top scorer Steven Desse Mukwala, Allan Okello (KCCA), Ben Ocen (Police), Joel Madondo (Busoga United) and Fahad Bayo (Vipers).

Lwaliwa is the team captain.