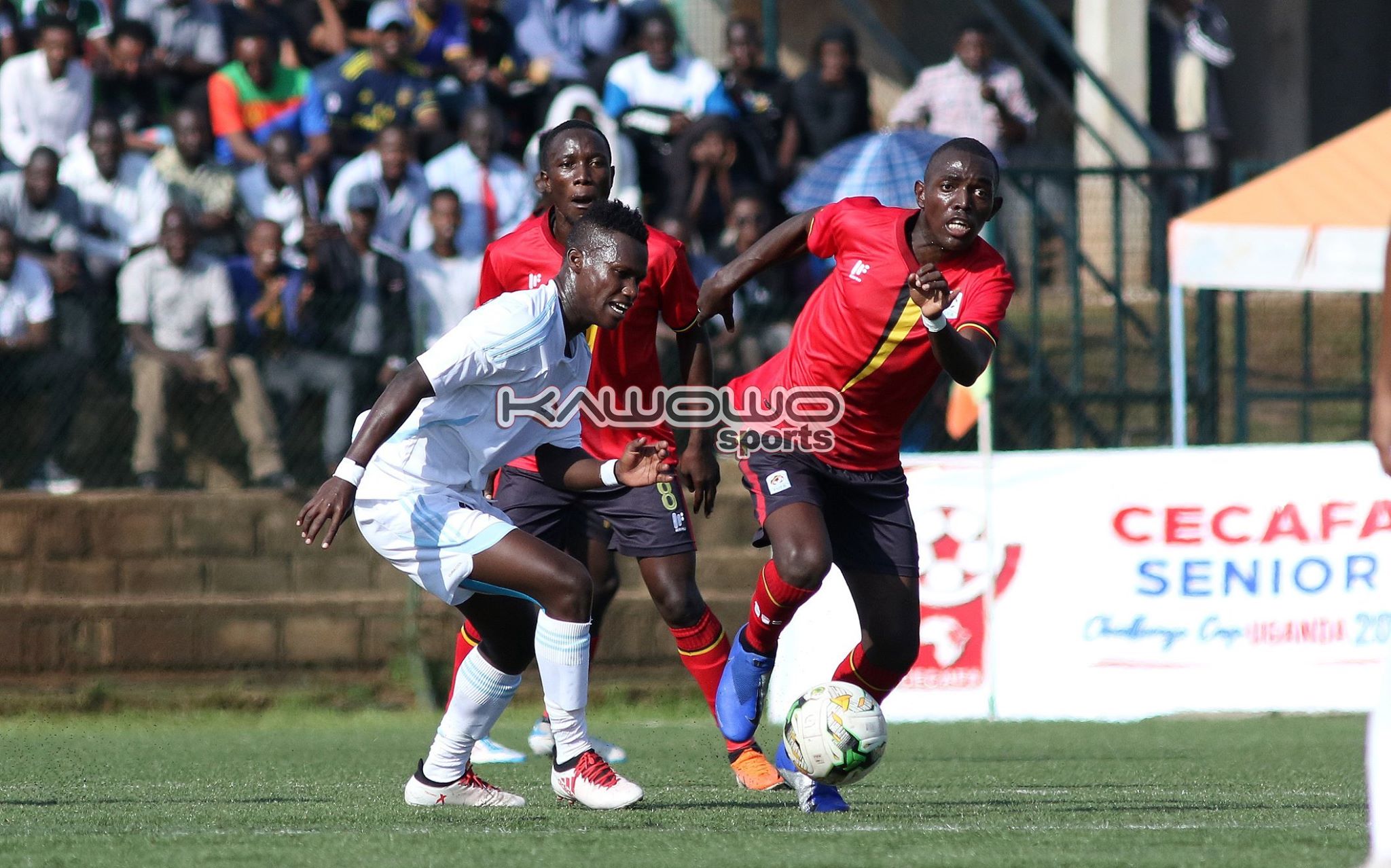 As Uganda Cranes take on Eritrea in the third group A game at the on-going 2019 CECAFA Senior Challenge Cup at Lugogo on Wednesday afternoon, the home side head coach Johnathan McKinstry confirmed the starting team.

There are seven new faces in the starting list that will play against Eritrea from the team that won the first two games 3-1 and 2-0 against Burundi and Somalia respectively.

Only skipper Halid Lwaliwa, forward Ben Ocen, left back Mustafa Kizza and left attacker Viane Ssekajugo have had starts before.

In the new set up against Eritrea, Mutakubwa starts ahead of Charles Lukwago in the goal posts.

Mujjuzi will the right back role where Paul Willa had occupied against Burundi and Somalia.

There is a new central defensive pairing of Lwaliwa and Mbowa.

Kasozi starts as the holding midfielder with Mutyaba the offensive option.

Uganda needs a point to progress to the semi-finals.