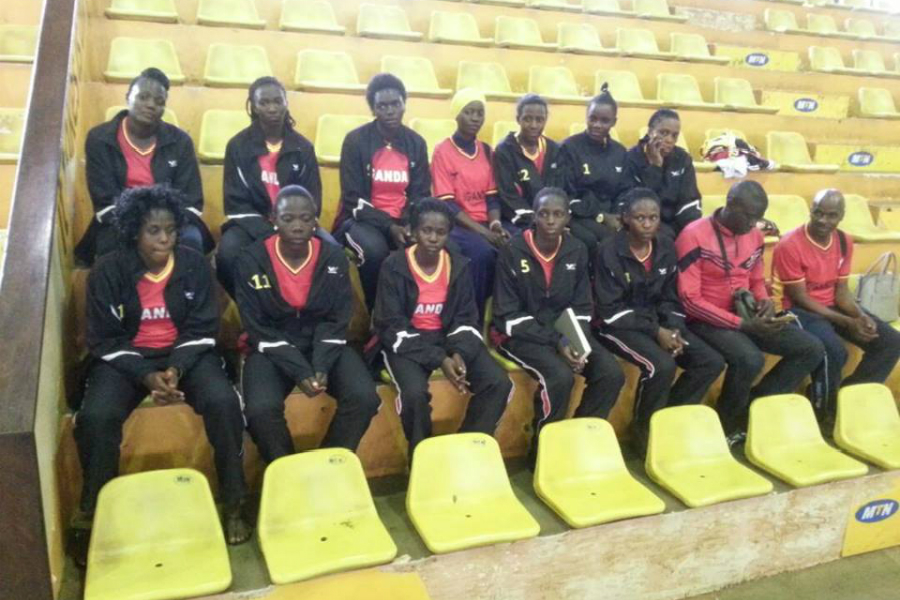 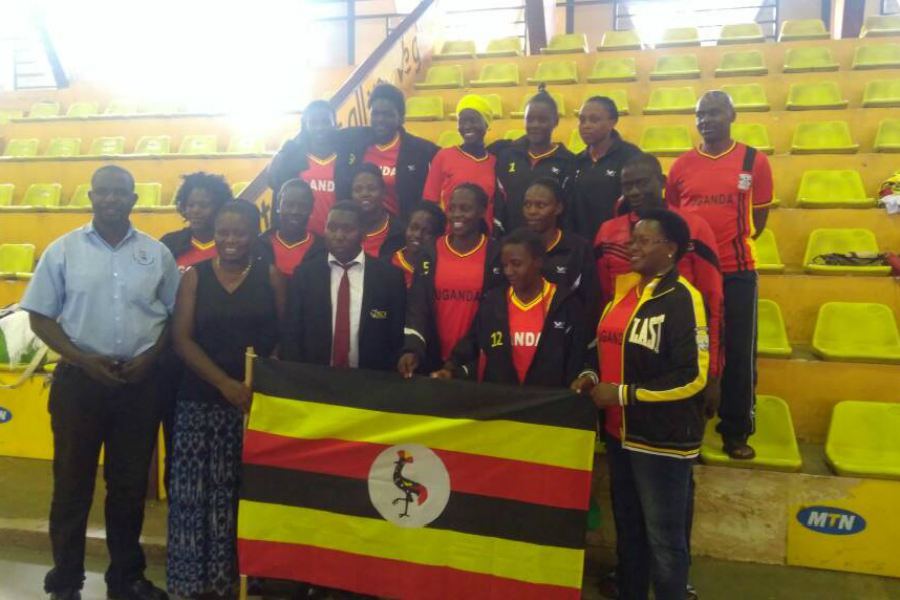 There is not much talk in the Ugandan camp about winning the Zone V tournament to be held in Nairobi starting tomorrow.

The players and head coach Johnson Kawenyera will be hoping for a good show but will not put themselves under any pressure to win the tournament and qualify for the African championship.

“It is a good opportunity for the young players to get exposed,” Kawenyera, who will coach the team, told Kawowo Sports before the team’s flagoff at Lugogo Wednesday afternoon.

With players like Joan Nabbuto, Saidat Nnungi and Eunice Amuron all not making the trip, Kawenyera will depend on the young players in the squad to seek a place at the Africa Cup.

“We have young players who are willing to compete and that is the most important thing. It is a good blend because there are some senior players too,” the Ndejje Elites tactician revealed.

The team will rely on the seniority of Margaret Namyalo, named captain in the absence of Nabbuto, Jessica Kaidu and Flavia Nandawula.

Peace Busingye, who has been in and out of the Sport-S ladies’ team this season, is also one of the pillars of the team.

Players like Joan Tushemerirwe and Sharon Amito will use the experience acquired from their continental expedition with Ndejje to make a statement in Nairobi.

Uganda will battle Egypt, Kenya and Rwanda at the event.

With Egypt and Kenya expected to be favourites for the title, Kawenyera and his team have a tough task of destabilizing the status quo. 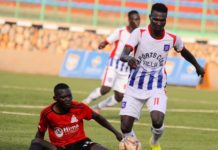 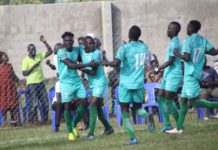