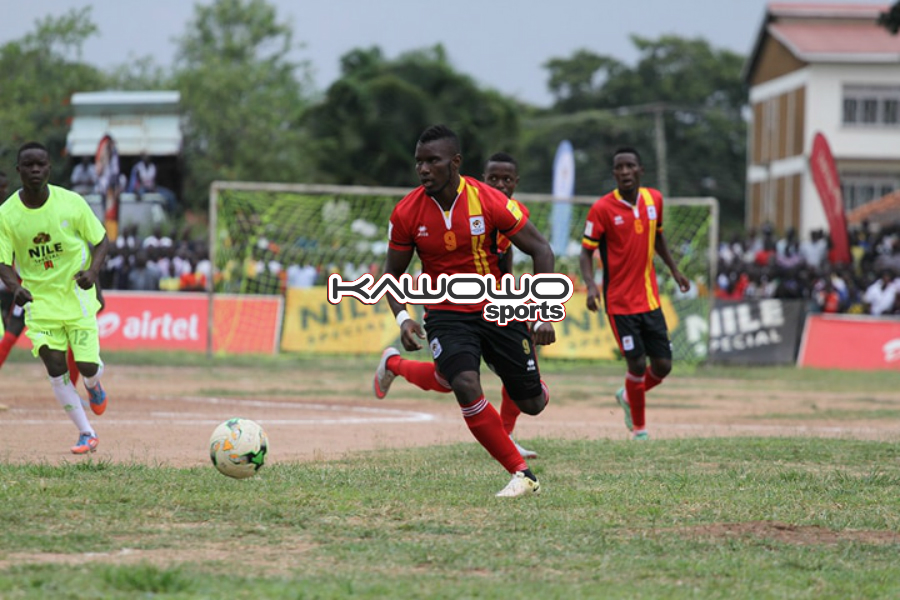 Burundi held the record CECAFA holders Uganda Cranes to a  goalless draw in a Group B encounter at Bhukungu Stadium, Kakamega on Monday afternoon.

The Cranes were the better side in the opening ten minutes of the game with two early corners ripped off the pressure from Milton Karisa and Derrick Nsibambi.

Newly named Airtel FUFA Footballer of Year Muzamiru Mutyaba forced a save from goalkeeper Jonathan Nahimana with an effort 30 yards as the first half neared the climax.

The changes added instant impact upfront for Uganda Cranes as Kaweesa, Senkatuka and Nsibambi offered options for Uganda in the quest for the much needed break through goal.

Fiston shot narrowly wide as Burundi reacted off a quick counter attack with less than 20 minutes left on the clock.

Substitute Senkatuka had a chance to shoot from an acute angle off Isaac Muleme’s long diagonal ball.