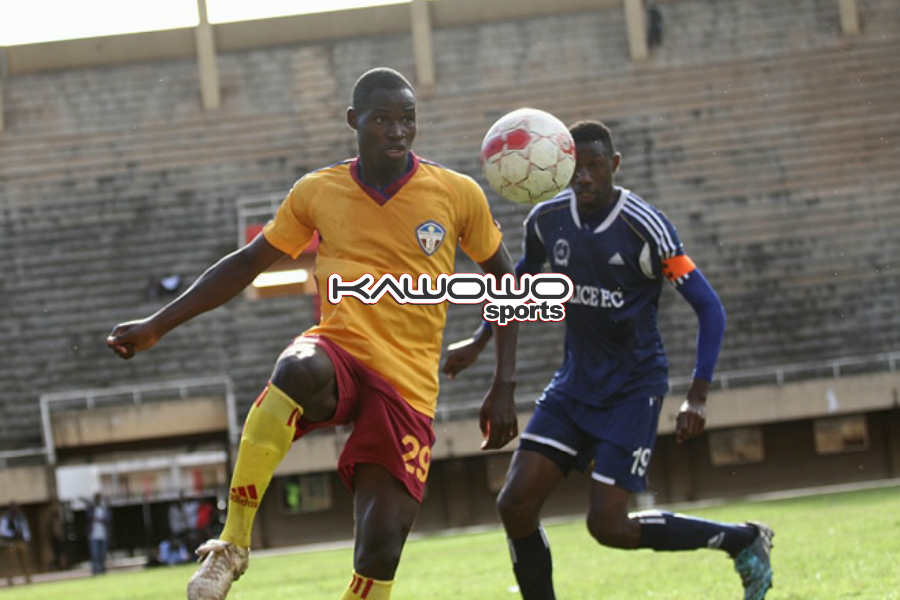 William Kiibi scored his first goal in a Maroons shirt as the Prisons side edged Bul 1-0 to return to winning ways on Friday.

Asaph Mwebaze’s team pride themselves with the second longest unbeaten run in the league this season that now reads eleven games, but the side had not seen victory since beating Proline 1-0 last month.

They had gone six games without a win, but Kiibi, who joined the club early this season, presented the side a perfect gift for Christmas and ensured they welcome the New Yea in jubilant mood.

Maroons’ shirt 29 broke the deadlock in the 72nd after a dull first half, and the goal proved decisive, with Bul, who entered the game on the back of good run having won three games in a row failing to find the reply.

For his match winning display, Kiibi won himself the Man of the Match award. Maroons rise two places up to sixth, and will end the first round and the year 2017 with 21 points, seven off the relegation zone.

The result coupled with Soana’s 2-1 victory over Police mean Bul drop two places down. Kefa Kisala and his men will welcome the New Year placed eleventh with 18th points. 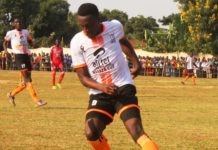