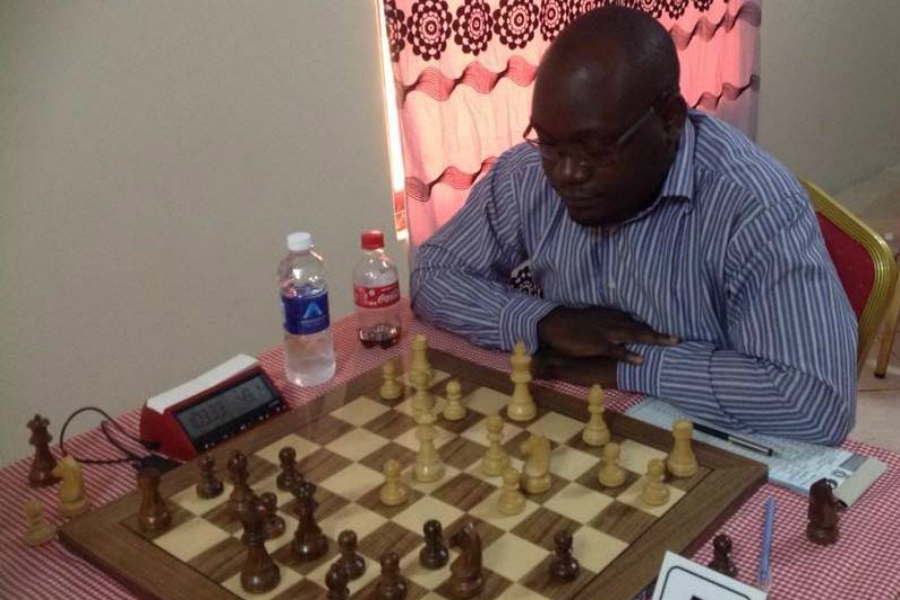 It is all systems go at the Sports View Hotel where chess players will take to the board on Thursday, December 28, at the second edition of the Kireka Open Chess Championship.

The final event of the year has attracted all the country’s elite players including Walter Okas, who’s not taken part in competitive chess since the conclusion of the National Chess League in September.

The former National Junior Champion is joined by International Masters Arthur Ssegwanyi and Elijah Emojong. The duo sat out the recently concluded Rwabushenyi Memorial Open, with Emojong opting to skip the competition to ‘reinvent’ himself and ‘focus on Kireka Open’, while Ssegwanyi, pulled out of the tourney after being forced to lose the third round by forfeit.

The three return to board each hoping to end the year on a high by winning the event, but well aware that competition from FM Patrick Kawuma who’s had an excellent year, convincingly triumphing at the last two events [Uganda Open and Rwabushenyi] awaits them.

Ssegwanyi is the defending champion, and will look to retain the title, but with a host of other top players including FM Harold Wanyama and FM Haruna Nsubuga set to compete and themselves looking to welcome the New Year on a good note, it is not going to be an easy task.

The tourney gets underway tomorrow with the first and second round, and concludes on Sunday 31st December. 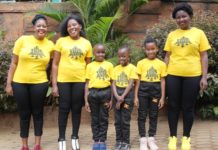 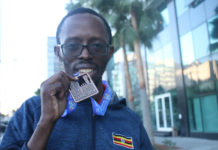