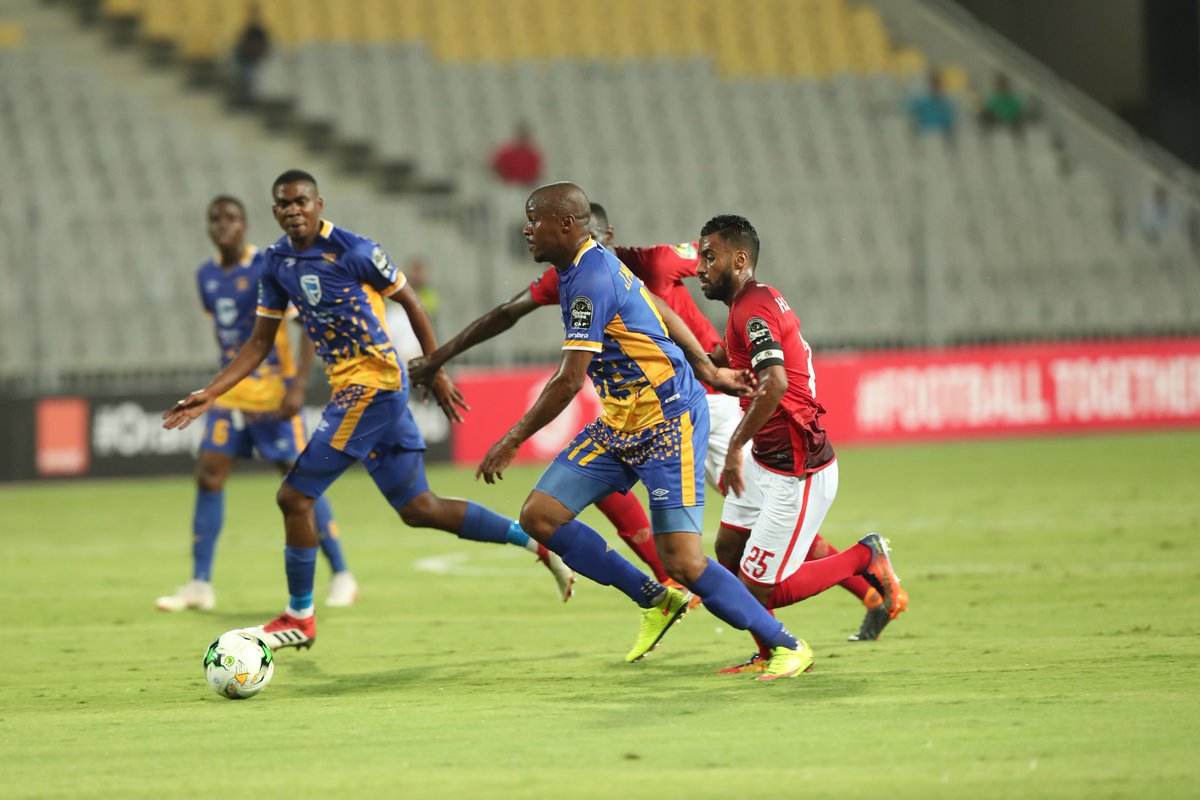 Record champions Al Ahly could only afford a goalless stalemate away to surprise package, Horoya of Guinea in the first quarter final of the CAF Champions League.

The hosts, who reached the stage at the expense of former champions Mamelodi Sundowns were the better side in terms of possession and goal attempts in the first half but failed to break the deadlock.

In the second half, Al Ahly tremendously improved and took the game to the Guinea side but at the final whistle, a draw was all to take home for either.

The two sides will play in the return leg in the next eight days in Cairo with the Guinea side targeting a scoring draw to progress.

Al Ahly topped group A that had Uganda’s then champions KCCA.