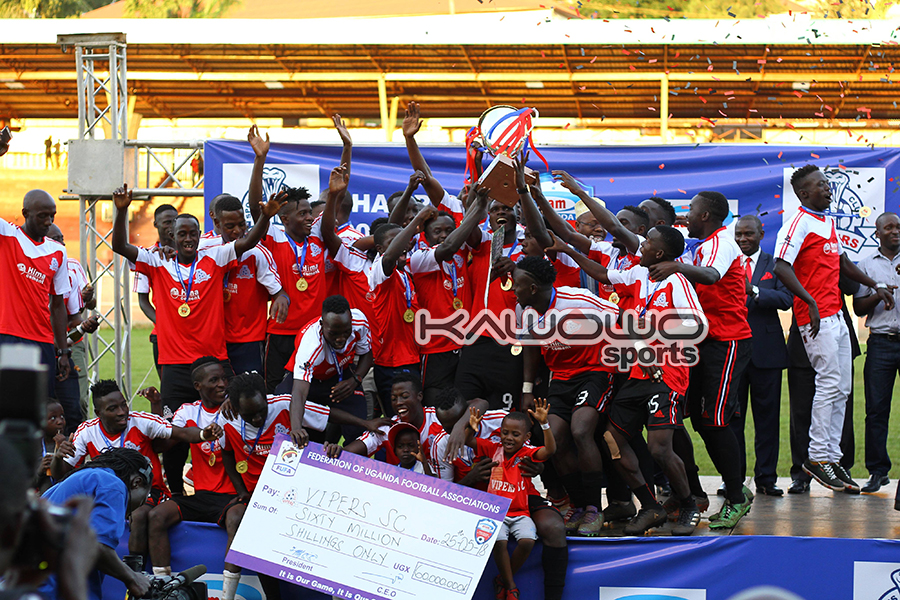 With only four days to the kick-off of the 2018/19 season, the Uganda Premier League has released the draft fixtures for the first round.

Elsewhere on the same day, Mbarara City will host Express FC at a yet to be named venue after the Fufa Club Licencing Committee are yet to approve Kakyeeka stadium.

The other game on Friday will see Bright Stars host new look Maroons while Police will host Bul in their first game the following day in the only game on Saturday.