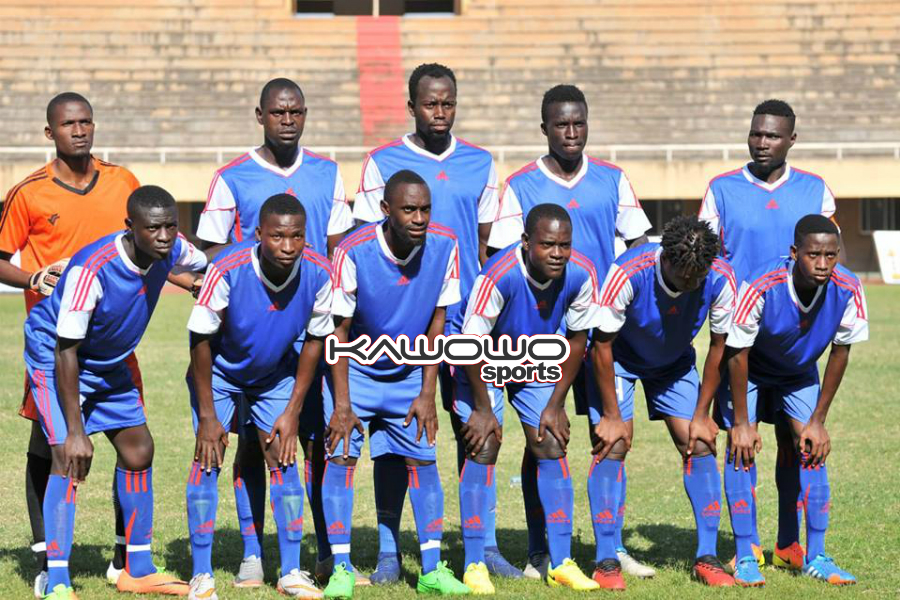 Joel Madondo scored a brace to salvage a point for Kirinya Jinja SS against embattled SC Villa in a four goal thriller at the Mighty Arena.

Bashir Mutanda and Joseph Ssemujju scored for the new look SC Villa that missed six of their players due to licensing issues.

Madondo put the hosts in the lead inside 20 minutes but Mutanda punished his former bosses with a response for the Jogoos moments later.

The visitors went ahead inside the first minute after recess thanks to a strike by Joseph Ssemujju.

But with a quarter of the game remaining, Madondo equalised for the hosts and despite piling pressure, Moses Basena’s side held on for a point.

Meanwhile, the kick off delayed as SC Villa had issues with player licenses.

They went on to miss Ashraf Mandela, Pius Wangi, Albert Mugisa, Bobosi Byaruhanga and Brian Bwete who still have issues with registration.

Vipers and Police FC appealed the Fufa Players Status Committee to have the players released on free and so the case remains pending.