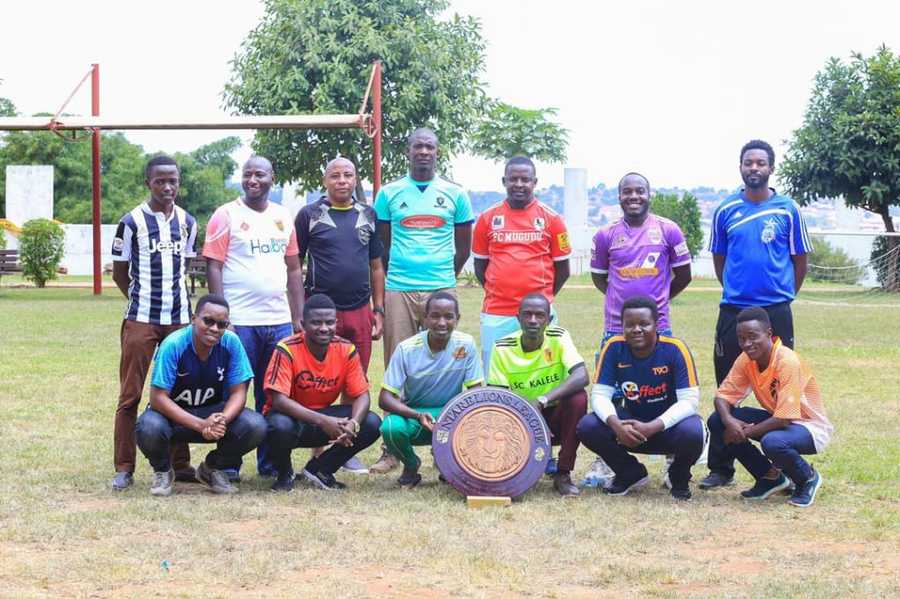 Ntare Lions League this morning launched its 10th edition at the Gems Cambridge. The league which brings together old boys of Ntare school with teams formed on the basis of year of entry in Ntare. Season nine winners Abashweki are composed of players from 2003-2008 year of entry.

The launch which was held at Gems Cambridge Butabika a venue that also serves as the home of the league.

“As a committee we would like to thank the companies that supported us in the previous editions and we pledge as a league to give them the value that their brands desire. Our greatest appreciation goes to the teams that have committed to playing the 10th edition of the league because without them there would be no league”.

Action starts tomorrow at Gems Cambridge with teams competing on a round robin format over 17 weeks with the top two teams at the end of round robin competing in a final.

Defending champions Abashweki are favorites to defend their title but will face stiff competition from previous winners Mugudu who want to to reclaim the shield.