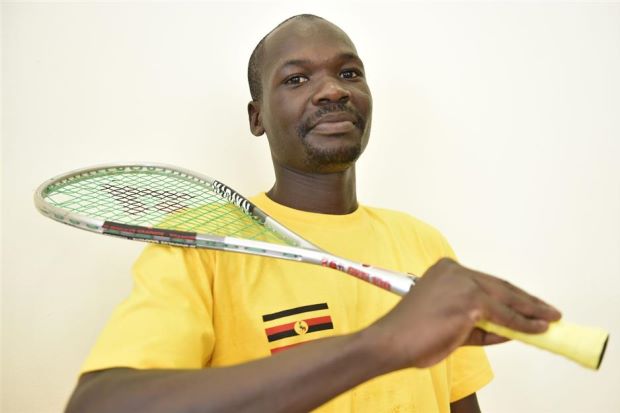 The course started on Thursday, 14 March and will climax by Sunday, 17th March 2019.

Upon completion of this level one coaching course, Kawooya will be the only Uganda with such a certification by the World Squash Federation.

Kawooya is excited upon the opportunity after he was invited by the World’s body.

I am glad for getting this chance of attending the level one squash coaching course in Budapest, Hungary. I will use the knowledge acquired for the better development of the game in Uganda. It has been my dream ever to have a level one coaching certificate. In a special way, I thank all the people who have helped me along the way.

This course involves theory and practical sessions with amended laws about the Squash game.

Until Kawooya’s invitation, Uganda has had no level one coach in the game.

There are over 10 coaches all over the world attending this special course. 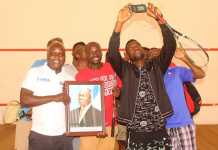 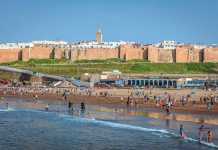