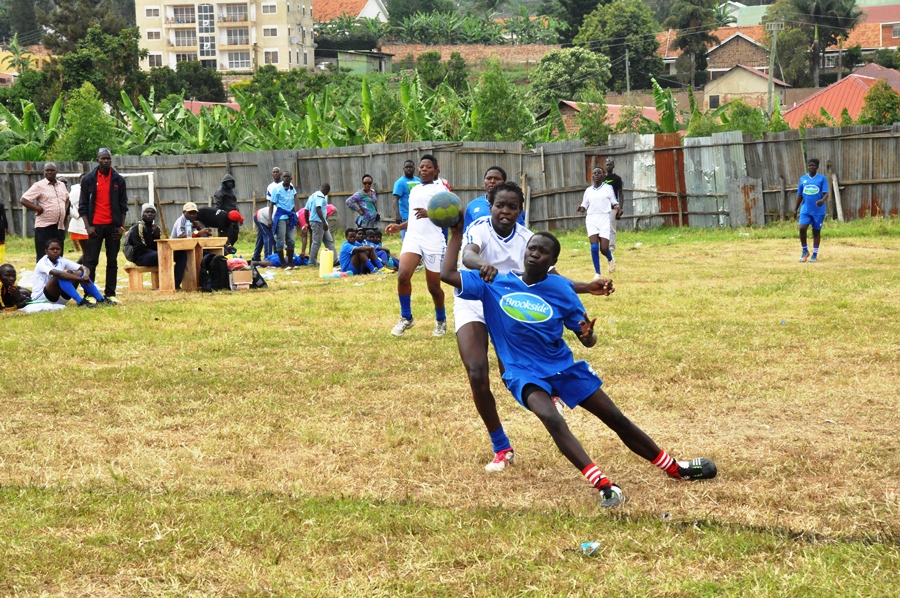 Uganda U-18 and U-20 female teams will face Rwanda in the semifinals 2019 Zone 5 International Handball Federation Challenge trophy at Complex in Zanzibar on Saturday.

There are 8 countries taking part in the challenge tourney.

The final and bronze matches in both categories will be played on Sunday, 17th March 2019.

Winners of the U20 tournament will automatically qualify for the 2019 Inter-continental Championship which is due later this year. 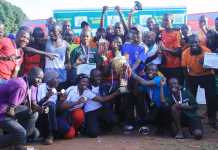 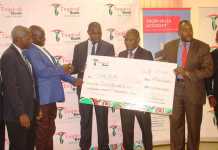