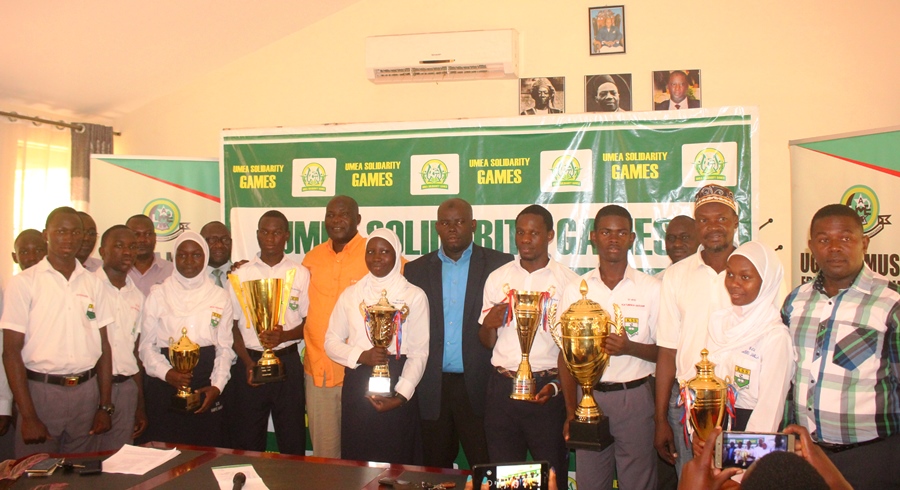 Since 1998, the Uganda Muslim Education Association (UMEA) has organized games for schools under the muslim foundation.

Such games are played on a basis of promoting unity among muslim brotherhood as well as a plat form to identify, nurture and promote talent, among other objectives.

Addressing journalists during the launch, chairperson of the UMEA games organizing committee Hajji Twahil Kiteezala lauded all the parties that have been instrumental in promoting these UMEA games.

Kiteeezala and his working committee, 2019 host school director Hajji Kashimu Kajaya as well as the Kibuli S.S representatives among others graced the media.


The UMEA solidarity games are here to forge unity through sports. I thank all those sponsors and partners that we have worked with since the UMEA games inception in 1998. Head teacher and parents remain the biggest sponsors that we have. I salute them in a special way.

Hajji Lwembawo also called upon more partners and sponsors to come support the smooth running of these games.

This year’s games will be hosted by Kasawo Islamic Secondary School kicking on Good Friday, 19th April through to Easter Monday, 21st April 2019.

Host school director Hajji Kashimi Kajaya expressed gratitude and willingness upon the opportunity given to his school to host the games.


We are grateful for the opportunity given to us to host this year’s UMEA solidarity games. We are humbled to get this chance. The preparations continue to go on in high gear and we promise to stage a successful championship

These games will prepare the respective schools for the 2019 schools sports championships in events like the copa coca cola tournament.

The UMEA association has a rich history dating as far back as 1934.

Famous players as Ibrahim Ssekagya, Richard Malinga, Posnet Omony, Faruku Miya and many others are vivid products of this particular tournament. 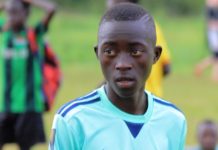 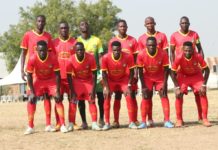 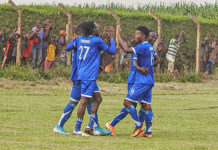