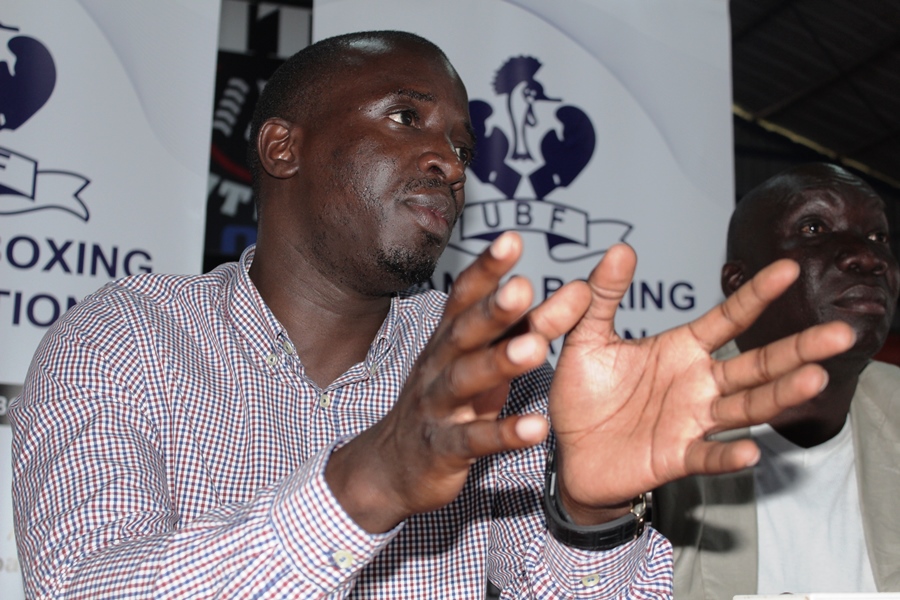 Back in the day, boxing was very popular in schools and the inter-schools championships back then were a bedrock for many of the elite boxers that have gone on to fight at the highest level.

Schools like City High, Kololo SS, Kololo High School among others have been a good breeding place in the past.

However, the endless administration wrangles, in house fights and poor administration at Uganda Boxing Federation (UBF) had left the game on its knees literally with no schools events.

There is evidence of resuscitation judging from the last two years that boxing is steadily finding its feet in schools.

Moses Muhangi, the UBF President believes the increased number of boxers and schools is a good testament and he is optimistic the future is bright for Uganda.

“I’m impressed with the numbers that go on increasing every year. This is important for the game because good boxers are identified at a tender age, by the time they make 18 years they are national team material,” says Muhangi. “The future is bright for us with such numbers and the level of competition,” he adds.

The number of boxers has improved from 110 that participated last year to 481 that were registered for the 2019 edition.

In the same regard, the number of schools has also increased from 10 to 27 this year.

Muhangi is also delighted with the increase in the number of girls that registered for this year’s championship and hopes more are encouraged to join boxing.

“Boxing is a unisex sport and I must say I’m happy with the number of girls registered this year. Last year we had only 13 female boxers but we have 81 this year. This is a great improvement and as UBF, we shall make sure that we encourage more girls to embrace boxing.”

In a bid to encourage schools, Muhangi revealed that every school that has taken part in this year’s championship will get training equipment.

“As a federation, we are financially constrained but we have worked within our means to make sure that each school will get training gloves, bags and kits. I believe this helps the boxers to remain focused even after this championship.”

The 2019 championship will climax on Sunday, 31st March at Lugogo Indoor Stadium.