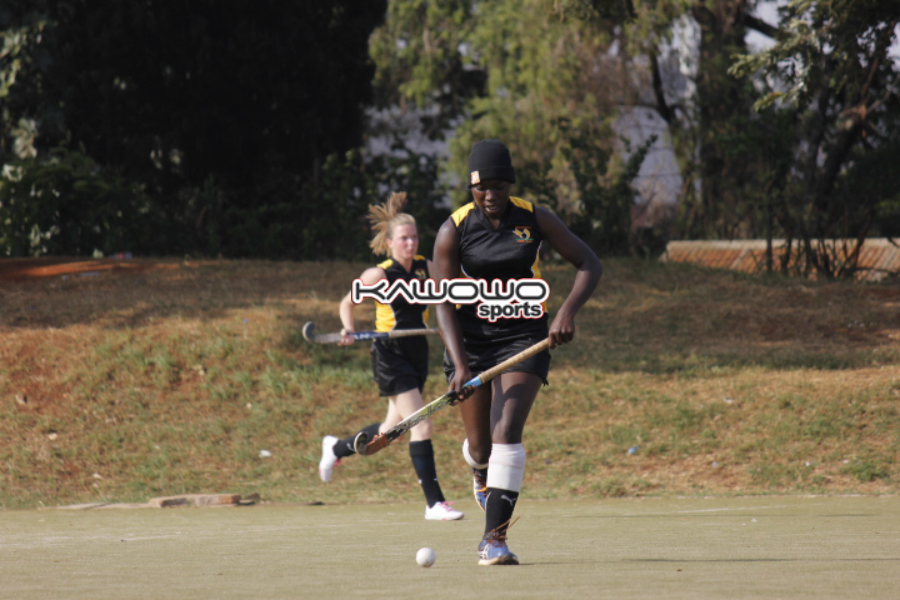 There were mixed feelings for Weatherhead clubs over the weekend getting victory on one hand but suffering defeat in another game.

The men’s side extended their perfect run with a dominant display to dispatch Kampala Hockey Club (KHC) while the women’s team fell to defending champions Wananchi.

Weatherhead ascended to the top of the league table with a 4-0 win against KHC on Saturday at Lugogo Hockey Ground.

Timothy Ntumba gave Weatherhead the lead at the 23rd-minute mark to take his goal tally to six this season.

The victory sent Weatherhead top on 15 points in five games, two above defending champions Wananchi who were out of action this weekend.

Despite conceding first in the game with Dan Ligyalingi giving Historicals in the lead just four minutes into the game, Makerere rallied back to score through Ashley Akoragye, Emmanuel Mukama (brace) and Brian Bayule.

There was a late surge by Historical scoring two more goals through Maurice Musamba and Richard Watenga but Makerere held on to win.

Rockets and Simba played out a one all draw. Frank Wambalya gave Rockets the lead but Muhammad Ali levelled matters to salvage a point for Simba.

In the only women’s league game played over the weekend, Wananchi returned to winning ways with a stoppage-time win against rivals Weatherhead.

It should be noted that Wananchi had lost their previous game to Deliverance Church Uganda (DCU) by forfeiture.

The win means Wananchi remained top of the table on nine points in four games. 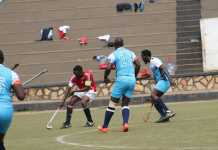