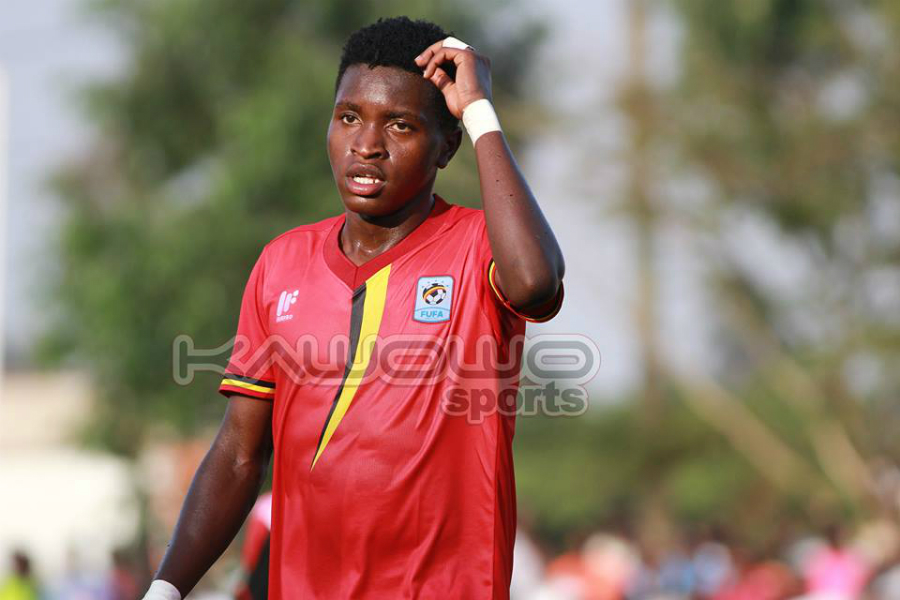 Kampala Capital City Authority (KCCA) Football Club playmaker Allan Okello has departed the country for greener pastures in a yet to be identified country.

Okello, who completed the 2018/19 Uganda Premier League season with six goals left the country on Friday evening via Nairobi, Kenya at the Jomo International Airport.

The left-footed playmaker is the second KCCA player to leave the country for professional trials.

A fortnight ago, left back Mustafa Kizza left the country for trials with Spanish side  Real Valladolid Sports Club.

The nitty gritty from Kizza’s progress while on the trials in Spain remain scanty.

Over the past three seasons, KCCA has exported a number of players to North Africa and elsewhere in Africa.