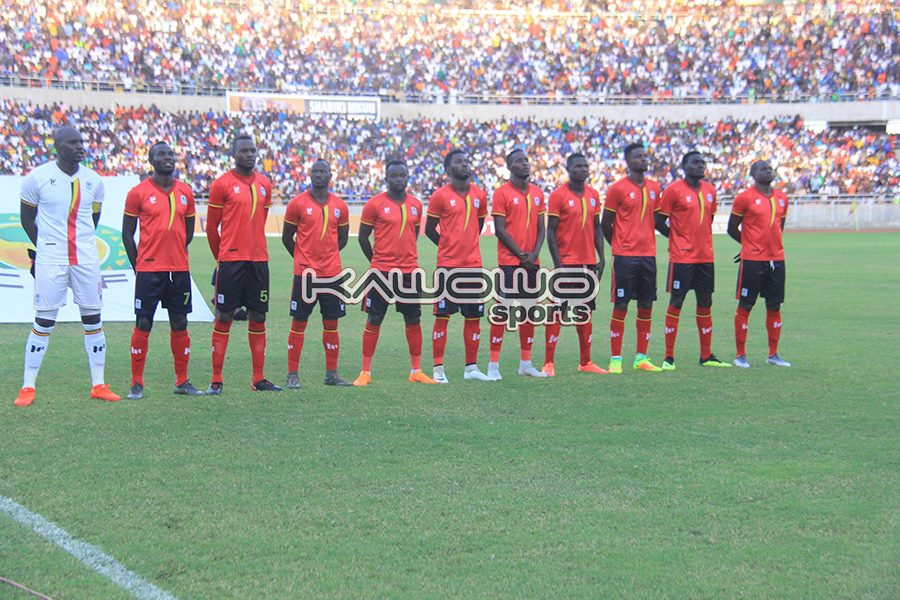 The Government of Uganda has given Shs 4.7 billion to the Federation of Uganda Football Associations (FUFA).

The money is the fourth and final installment of UGX 4.7Bn bringing the total of funds provided to the local soccer governing body to U.shs 9,466,875,379 for the financial year 2018/19.

These funds among others will be used for the preparation of Uganda Cranes and settlement of arrears attached to the National Senior team engagements.

I thank HE President Yoweri Kaguta Museveni, First Lady and Minister of Education and Sports Mama Janet Museveni, Ministry of Finance, Minister of State for Sports Hon. Charles Bakkabulindi, National Council of Sports and various Government organs for playing a key role in the release of the funds. We are glad to receive this timely support from Government as two National teams are already in camp preparing for international tournaments due next month

Moses Magogo, FUFA President as quoted by the FUFA Website

Two Uganda Cranes Squads are in camp preparing for the AFCON Finals in Egypt and COSAFA Tournament in South Africa.

The COSAFA bound team will depart next week ahead of the quarterfinal clash against Lesotho.

Uganda Cranes will camp in Abu Dhabi ahead of the AFCON 2019 finals in Egypt.