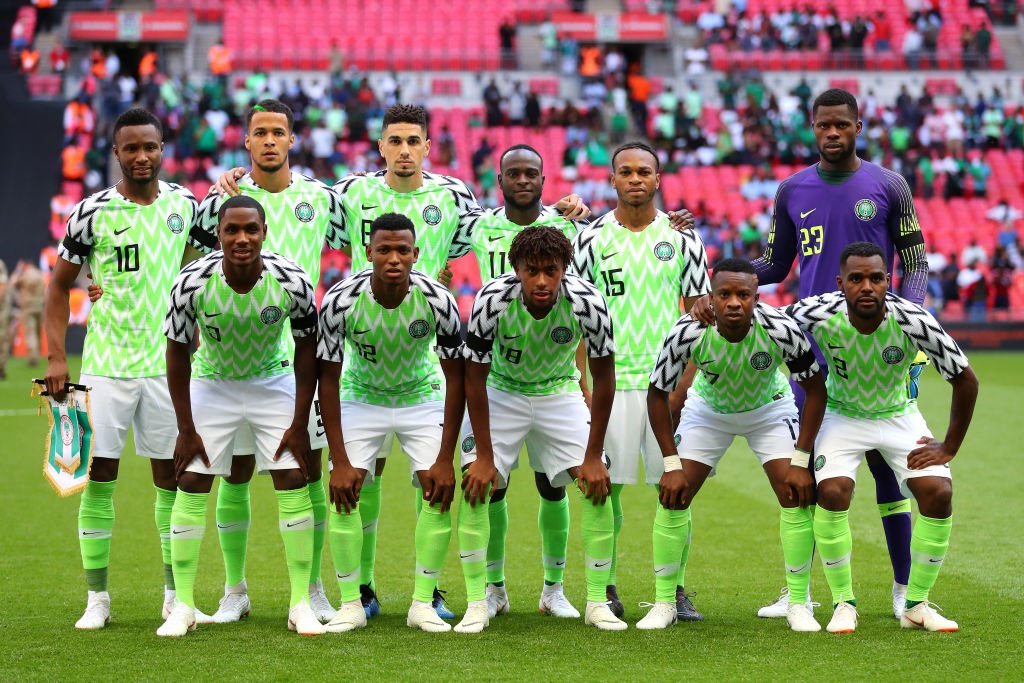 Nigeria Super Eagles make a return to Africa Cup of Nations finals for the first time since 2013 and are favourites to reach the next round along with fellow West Africans Guinea.

But debutants Burundi and Madagascar must not be taken lightly as Kawowo Sports’ Ismael Kiyonga preview for the group suggests.

Best Performance: To be determined

Strengths: The Les Hirondelles are a team capable of getting goals and had one of the top scorers in the qualification campaigns, Fiston.

Weaknesses: Playing at the first ever finals will be a big challenge in regards to the team’s experience.

Best Performance: To be determined

Strengths: Teamwork and a couple of experienced players. Besides, they are expected to play without pressure and enjoy the underdog tag.

Weaknesses: A debut tournament will test them to the maximum.

Strengths: The Super Eagles will be eager to impress after missing out since 2013 when they won the championship. There is a mixture of youth and experience in the team and the return of Mikel Obi gives them stability and leadership.

Weaknesses: They will be under pressure to perform in a group against underdogs who have nothing to lose and their defensive line isn’t as solid.

Strengths: Too much finesses and skill in the Guinea side and pass the ball with enough fluidity to break down any opponent.

Weaknesses: Injury to Naby Keita that may keep him out of the team will probably make opponents fancy their chances against them. Besides, they always fail at the big stage.