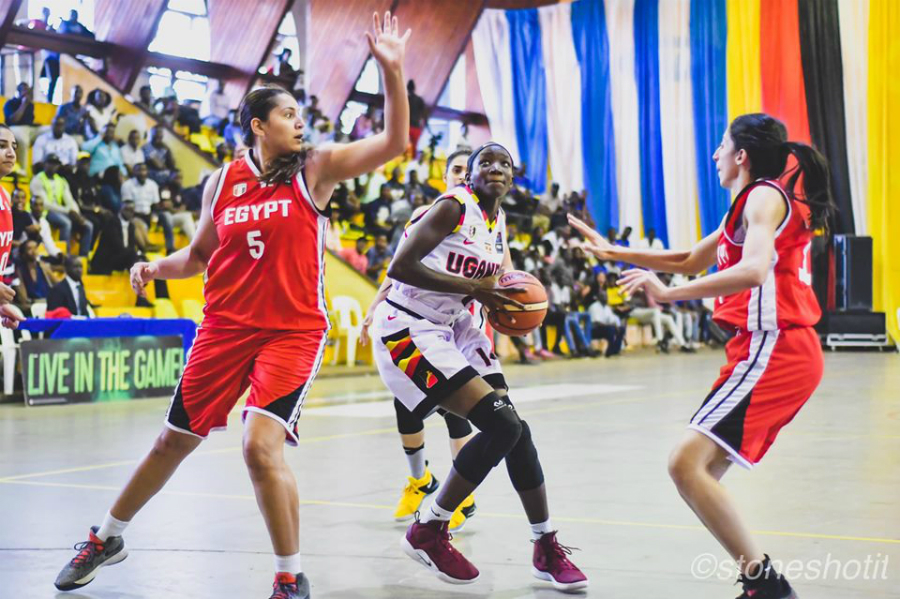 Uganda’s Gazelles have played two games in the 2019 AfroBasket Qualifiers but there is a recurring problem, the team struggles to beat the zone.

And on Thursday the team succumbed to Egypt’s second-half zone defense to relinquish a 16-point lead in the 64-55 defeat.

Like their tournament opener against Rwanda, the Gazelles got off to a flying start, this time, Jamila Nansikombi the tormentor in chief in the open court. The forward scored 11 of Uganda’s 20 points in the quarter.

The Gazelles, through a team effort, continued with the ascendancy in the second quarter at the end of which they had opened a 16-point lead.

After the break, the Egyptians switched to a zone defense and the Gazelles froze with the two shooting guards deployed, Ritah Imanishimwe and Zainah Lokwameri, shooting a combined 1-for-18 from the floor, and 0-for-10 from deep.

Nansikombi scored team-high 18 points and picked 11 rebounds while Claire Lamunu, the only other Gazelle to score in double figures, had 14 points and pulled down team-high 15 rebounds.

The Gazelles, like all other teams, will take Friday off and be back in action on Saturday at 5 pm to take on Kenya before they likely meet again on Sunday at 3 pm in the semifinal. 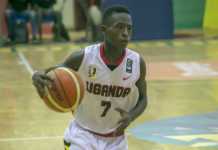 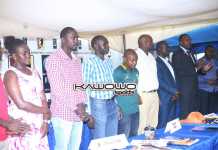 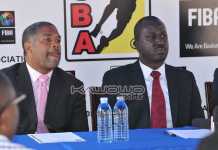