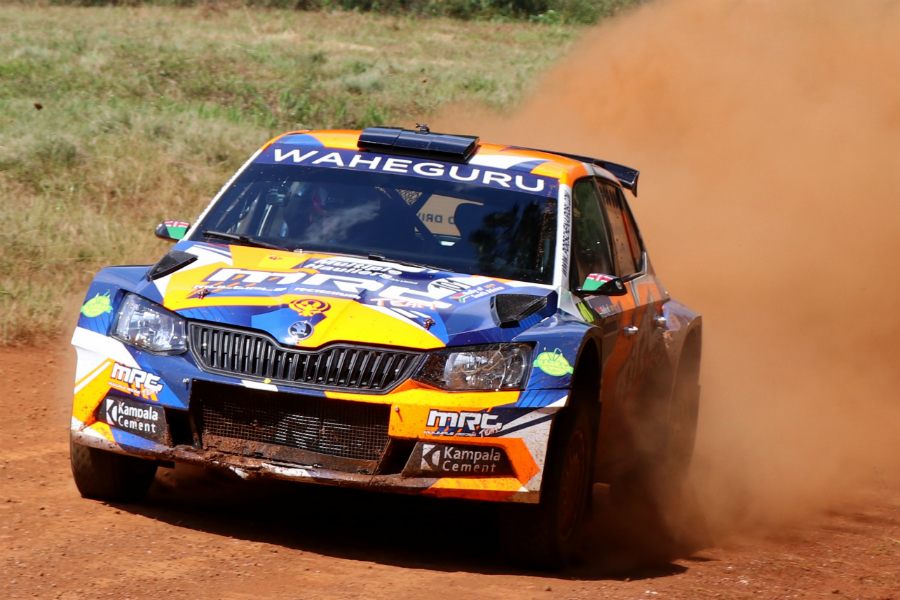 The fourth round of the National Rally Championship will take centre stage next week after what has been a long lull from rallying activity.

Fifty crews have so far been confirmed for the two-day Pearl of Africa Rally due August 2-3 in Busiika and later Kayunga district.

The event is also the fifth round of the Africa Rally Championship.

However, unlike past editions, the Pearl rally has this year attracted only two foreign competitors; current ARC leader Manvir Baryan from Kenya and Tanzania’s Dharam Pandya who will be making his debut in Uganda.

On the local scene, drivers will renew their fight for NRC points to consolidate their title chase.

Defending national Pearl rally winner Ronald Sebuguzi will not only fight to defend the event win but also collect maximum points to maintain his NRC lead.

The event will open with a 4.36 kilometre Super Special Stage at the Motorsports Arena in Busiika.

Crews will after head to Kayunga district for four stages; all repeated covering a total competitive distance of 210 kilometres. 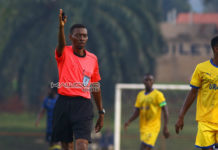