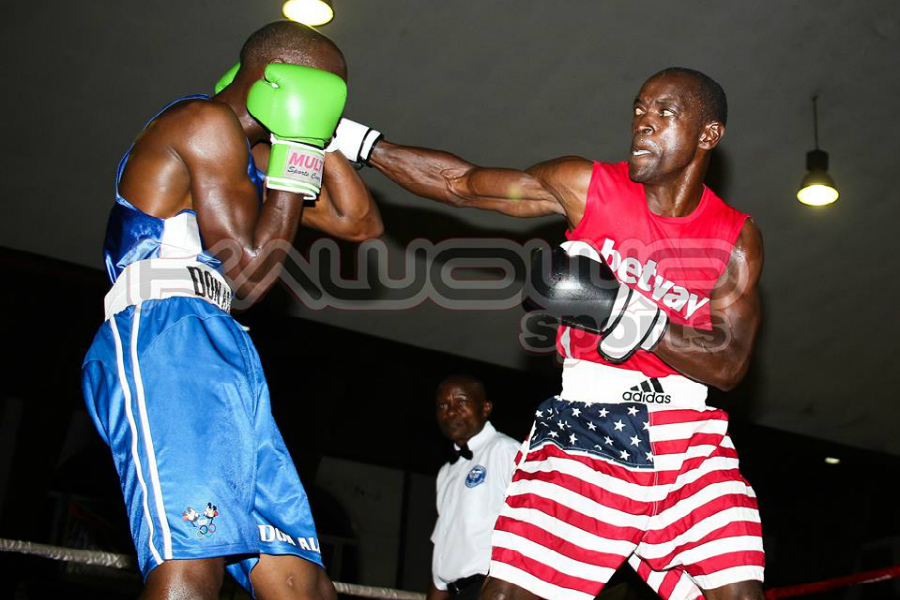 UNAIDS Uganda has offered $30,000 to the Uganda Boxing Federation (UBF) to overcome HIV AIDS in Uganda under the 2030 campaign of boxing AIDS out of Uganda.

The campaign was initiated last year and has since borne dividends with a number of people sensitized about this deadly scourge.

We take about a year with UNAIDS in partnership without giving us money, as they observing our progress and our capacity, and is high time and moment to announce that UNAIDS has made a partnership with Uganda Boxing Federation (UBF) of about 30,000US$ to box AIDS out of Uganda. The UNAIDS use our platform to spread the message about HIVAIDS in Uganda since boxing is multiple sport and involved many people. The partnership is unlimited until the UNAIDS fulfilled their goals and this money is not in the cash form. The partnership we earned today we are going to use it to organise workshops in the clubs, organising boxing tournament, where we SENSITIZE boxers about the effects of HIV/AIDS and MOBILIZED them to go the testing

Dr. Sherry Birungi, the director of AIC vowed to help boxers who are tested positive to medical care.

“We proud to be part of the partnership of UNAIDS and we are using this platform to attract young people to go for HIV testing. More than 1500 boxers are tested in the first phase and the positive people are linked to. Medical care. We managed to do outreach study and distributed 28000 condoms in the different areas with the goal of preventing HIVAIDS”.

“We are working as a group to deliver our goals and this an opportunity to UBC to reach up people of Uganda to overcome HIVAIDS. Boxers should be ambassadors to their located area to sensitize people in their areas,” Dr. Kalusa Kiraga.

Uganda still has 1,000 new infections and 500 deaths every week.

This fact sheet is based on the performance during the period January 2010-December 2018.

The second phase of the campaign will start next week by visiting clubs through mobilizing to go for testing and inform about the HIVAIDS.

The first phase was successful because about 1500 boxers are tested and about 11 boxers were found positive and linked to the medical care.