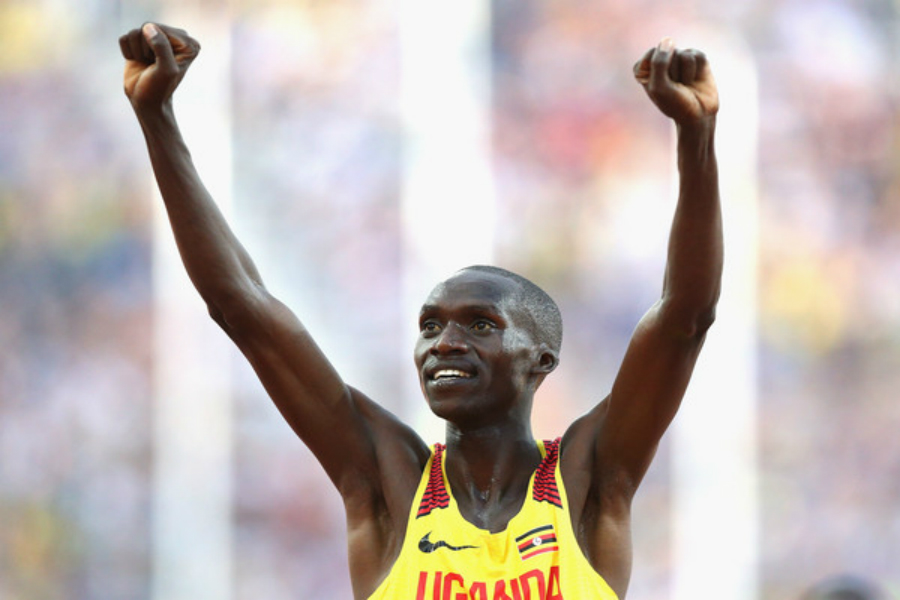 Cheptegei becomes the third man in history to win the 5,000m and 10,000m double at the Commonwealth Games. The last person to achieve that feat was fellow countryman Moses Kipsiro at the Delhi Games in 2010.

Meanwhile, Jacob Kiplimo – the other Ugandan in the race – finished fourth with a season best of 27:30.25 and Timothy Toroitich finished seventh in 27:47.35.

With Gold in the 10000m, Uganda’s medal tally is up to five, with three Gold. Boxer Juma Miiro (Bronze), Stella Chesang (Gold) and Mercyline Chelangat (bronze) are the other medal winners. 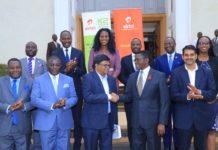 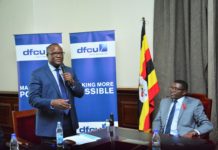