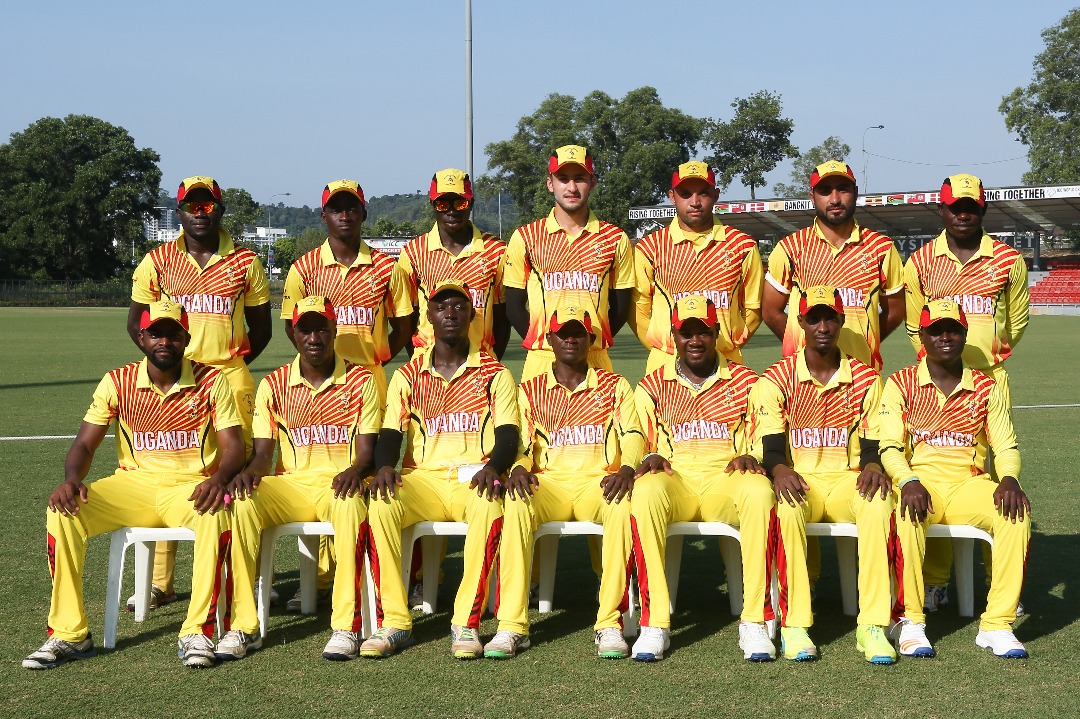 With 5 runs required off the final over of the game, Roger Mukasa trusted none other than himself with the responsibility of ensuring the Cricket Cranes can get something out of the game.

In a game that Cricket Cranes needed more than the Danes, the Ugandans set 215 for 8, thanks largely to the efforts of new comers Fred Achelam (39) and Kenneth Waiswa (37) after the Cricket Cranes had a mini collapse at 148 for 7.

The Danes were pegged back by the spin duo of Irfan Afridi and Frank Nsubuga who picked a wicket each leaving the Danes at 2 for 7. However, a 2nd wicket 51 run partnership helped the Danes prod at the total carefully till the heavens opened with the chase at 73/4.

Once the rain was gone, the D/L calculation gave Denmark a new target of 52 runs from 5 overs for the win. Most of the reliable Cricket Cranes bowlers had already bowled their quota of overs before the rain and with 7 wickets in hand as well as 2 set batsmen, the Danes threw the willow at anything and Kenneth Waiswa along with Riaz Khan were on the receiving end of some brutal hits.

Eventually it came down to the final over and with 5 runs needed, the Captain turned to himself due to limited options.

Uganda needed 3 wickets and the Danes needed only 5 runs. The drama started after a run out was effected off the 1st ball, a wicket on the second ball and it came down to 4 runs off 4 balls. The batsmen managed to sneak a single on the third ball but the pressure told when a wicket was picked on the 4th ball and no run on the 5th. A slog to mid wicket on the final ball gave the Cricket Cranes a final win when the Danes tried to force 2 runs but Frank Nsubuga made an accurate throw to wicket keeper Fred Achelam who whipped off the bails and send the Ugandan contingent into celebration.

Uganda is no stranger to the Maths and right now the numbers are in their favour and they will need to lose by a big margin for them to miss out on promotion.

The Cricket Cranes will play Jersey in their final game on Saturday. 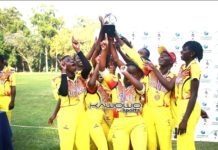 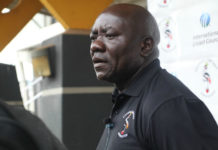 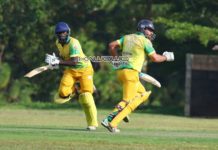