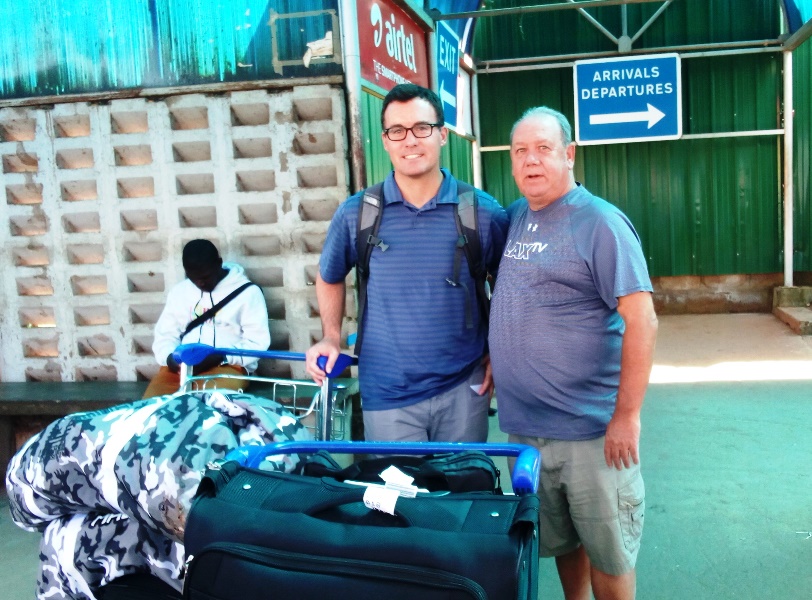 The two coaches were received at Entebbe International Airport by the Uganda Lacrosse Foundation Director of Operations Jasper Aligawesa, Director of Logistics Hillary Kimbugwe and Dorah Nanziri (Director of Marketing).

Ginnegar and Michael’s timely arrival will further boost the team’s final preparations and touches ahead of the 2018 FIL World Lacrosse champions in Israel.

Addressing the media at Entebbe International Airport, Ginnegar noted that in these remaining days, the team will be working on the tactical strategy as well as fitness;

We shall use these remaining days to polish on the fitness as well as the tactical bits. The team has prepared for a long time and we are now on the finishing touches and how to assemble a great solid team. We shall perform well at the World Championships.

Michael, a first time visitor in Uganda predicts a good showing for team Uganda in Israel;

I have been monitoring the progress of Lacrosse growth in Uganda. The national team (Lacrosse Cranes) will perform well and we are pretty sure that we shall defeat most countries

Over a month ago, Ginnegar released the final 23 man squad that will represent the country at the 2018 FIL World Lacrosse championship.

For starters, the World championship will be hosted by Israel in Netanya city come July 2018.

The team has two goalkeepers Allan Omone and James Okello.

There are nine defenders and 12 offensive players.

The Uganda Lacrosse Foundation is still seeking for $ 15,000 to assist in the final polishing of the team and travel expenses.

Meanwhile, the foundation announced Encore Lacrosse as the official uniform sponsor as well as STX and Adrenaline Lacrosse who provided the custom helmets and socks.

The team departs on Tuesday, 10th July 2018 via Ethiopian Airlines.

Uganda is in the Olive group along Poland, Hongkong and Luxembourg.

Uganda kicks off action on Thursday, 12th July 2018 at the Wingate 4 venue.

A total of 48 countries will assemble in Israel. 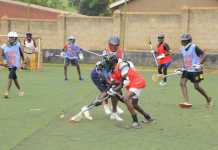