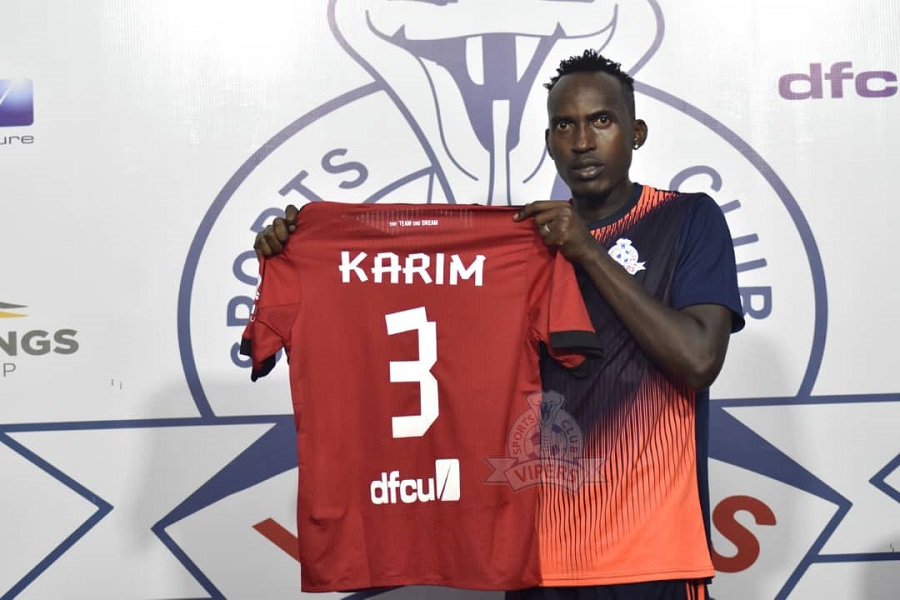 The Burundi national team captain joins the Venoms on a free transfer after he agreed not to renew his contract with KPL giants Gor Mahia where he won lots of trophies.

As earlier reported, Nizigiyimana had completed a move before closure of the January window but only paper work had delayed his confirmation as a Venom.

At Kitende, he joins compatriot Fabian Mutombora as well as former K’Ogalo teammate Innocent Wafula who also joined in the January window.

Wafula and Nizigiyimana join Ugandan international Hamis Diego Kiiza as the three new signings for the club in the secondary window.

He will don shirt 3 that previously belonged to Aggrey Madoi whose contract wasn’t renewed by the club.