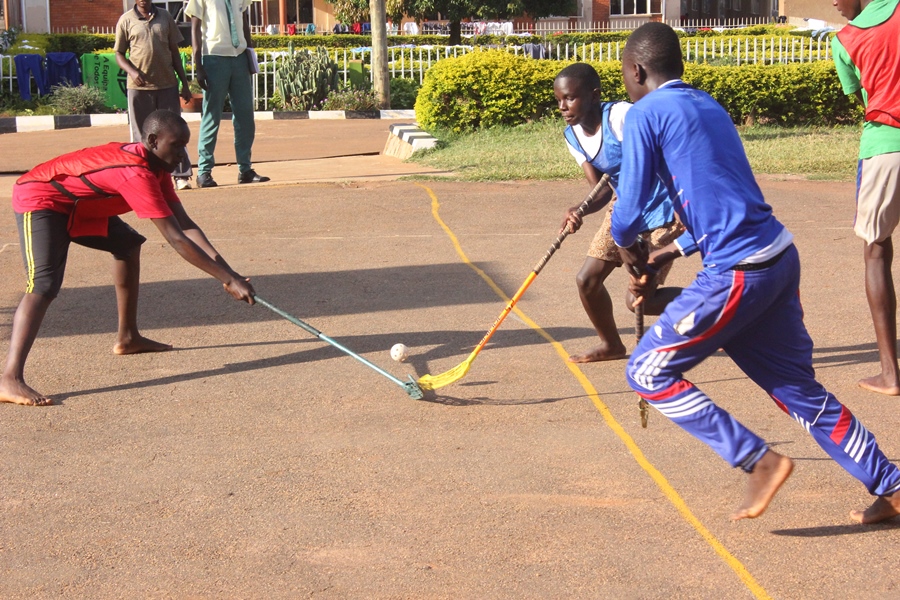 The year 2015 witnessed the birth of a unique sport in Uganda – Floorball, played both indoor and outdoor.

Robert Zimula, now based in Sweden is the founding president and owes the biggest share of praise having initiated this game to Uganda back in the days.

Since inception, Floorball has steadily progressed with the main training base at the parking lot of Mandela National Stadium parking yard, TLC Training Center in Kamwokya, alongside other venues.

Four years down the road, the game that is a simplified version of hockey has picked the due momentum with more than eight clubs (both men and women).

2019 is yet another golden coating to the sport that has spread wings outside the peripheries of the capital city, Kampala, where it has been concentrated – thanks to three enthusiast sportsmen from Entebbe Ivan Mitti, Godfrey Ivan and Michael Ssemanda.

The trio, fresh from a working trip in Sweden returned an energized entity, having witnessed (first hand) the vibrancy of the Floorball sport in Sweden.

First were initial talks with the Uganda Floorball Association (UFA) officials who granted them a go-ahead to form the Entebbe Floorball Club.

Upon that back ground, these three personalities (ironically all born and raised in Entebbe Municipality) reasoned it as a worthwhile cause to spread the game outside Kampala, starting with the grassroot development.

After we visited Sweden, we realized that the Floorball game was on the raise and it is one of the most watched games after football. Upon return, we shared the idea with Uganda Floorball Association (UFA) to have the game spread beyond Kampala. They were positive and we have moved along with the coaches to teach the basics of the  game as well as the skills involved.

The group has so far traversed several primary and secondary schools including Entebbe Junior School, St Joseph Kisubi Primary School, Kisubi Mapeera Secondary School, Progressive SS – Kitintale and there are intended visits to Turkish Academy and Galaxy International Schools, among others to come.

Our intention is to spread the gospel of Floorball. It is a simple game that does not require a lot of space. So far, we have got positive response from the places we have visited.

Ibrahim Kiddu, a long serving Floorball coach in Uganda believes the idea of spreading this game especially to the country side is a great one.

This is a perfect idea to take the game to youngsters in primary and secondary schools who later come to form clubs. The future of Floorball in Uganda is bright.

Habibu Areeba, a games master at St Joseph Kisubi Primary school is delighted that his school is of the lucky ones that has been thought of and considered among those to add Floorball to their already rich games menu.

We are privileged that St Joseph-Kisubi Primary school is one of thoe being considered to play Floorball. Good enough, the response from the pupils has been great as they liked the sport first time

This a big opportunity for us at Kisubi Mapeera Secondary School to have such an exciting game. It is a good addition to the already existing games at the school. The good thing, we have the play ground facility and we only pray we can get enough equipment

For starters, Floorball is meant to be a truly offensive game, enjoyable and affordable for everyone.

To create enough space for creativity many defensive actions are not allowed.

Like stated above, it is a version of Hockey, but with fewer numbers (5 aside), playing with a lighter ball, floorball stick, on a ground of 40M x 20M and in two halves (23 minutes each).

The goalkeeper has no stick unlike the other outfield players and the stick must not be lifted above the knee for safety purposes.

2.  Throw­out: The goalie has no stick, and starts the play with a throw­out. The ball must bounce before the centre line.

3.  No Pass to Goalie: When you’re fore checking it’s not fair if the defenseman can give the ball to the goalie

4.  No Field player in Goalkeeper Area: This area belongs to the goalie alone. Players on both teams, stay out!

5.  No Stick­Check: The stick can only be used to play the ball. Hacking and whacking on the opponents stick might only break it and cause injuries

6.  No Contact with Stick: You wear no padding, so even an accidental hit might hurt. So control your stick at all times.

7.  No Stick­lift: Since you is not aloud to wear gloves, you don’t want anyone to lift your stick and by mistake break your finger.

8.  No High Stick: Regardless if you’re using your stick, knee or foot, the ball can only be played under knee level.

9.  No Pushing: Do you want to push and shove? Join World Wrestling Federation (WWF)!

10.  No Hands:  You can’t use your hands to play the ball. If it’s lower than your knee, use your stick. Otherwise, let it go

11.  Only Feet may Touch the Floor: This makes the game faster and more open. No jumping!

12.  No Stick between Feet: This gives you offensive freedom to roll off the checker at all times.

13.  No Slap Shot: Work on your wrist shot, and you’ll be able to shoot the ball quicker and almost as hard. Slap shots might only damage your stick.

14.  No Kick­pass: You can only kick the ball one time and only to your own stick.

•        Raise the blade above the waist level when hitting the ball

16.    When offences are made, free hits are given for the opponents and if offences are bad enough penalties are given. Players can be sent off for two, five, or ten minutes or for the rest of the game, depending on the severity of the offence. A penalized player is not allowed to leave die penalty bench area, until their penalty time has finished.

17. The most frequent offences are slashing (incorrect hit) and illegal pushing although the rules -playing shoulder to shoulder with the opponent. The intensity of the game requires two referee in order to swift and correctly interpret situation and make sure that the rules are followed.

2. No catching ball or hands on ball, except for goalie, infraction results in a 2 min penalty.

3. No foot passes to another player, infraction results in a possession change, but players may kick the ball once onto their own stick.

4. No jumping (one foot must be on the ground when receiving the ball), infraction results in a free hit.

5. Players may not go down on two knees to make plays or block shots. Only the goalie may play from their knees, infraction results in a 2 min penalty.

7. Sticks must stay below waist level when shooting with a similar follow through allowed. Stick above waist on a shot will result in a 2 min penalty.

9. No holding of stick, players, or shirt or general interference, infraction will result in a 2 min penalty.

10. No playing your stick between another player’s legs. Results in a possession change.

11. No body contact with the exception of incidental shoulder contact, infractions will result in a 2 min penalty.

12. No playing the ball with the head – infraction results in a 2 min penalty.

13. Face-offs: Face offs will be used to start the game at the beginning of each period and to re-start after each goal or if the ball is damaged. For a face-off, stick blade must be on the ground and perpendicular to centerline, feet parallel to centerline ball and the middle of the two players’ sticks. Players cannot reverse their grip or hold the stick below the face-off line. Play starts with a whistle blow.

14. Possession changes: Occurs in the situations cited above. Ball is played as a direct free shot similar to a soccer free kick, where the offending players must be 3 meters away and the ball must be shot or played to another player upon the officials whistle blow with a solid hit – not a sweeping motion.

15. Substitutions may occur at anytime. 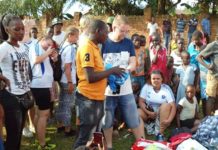 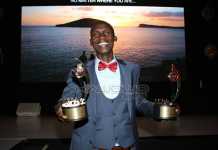