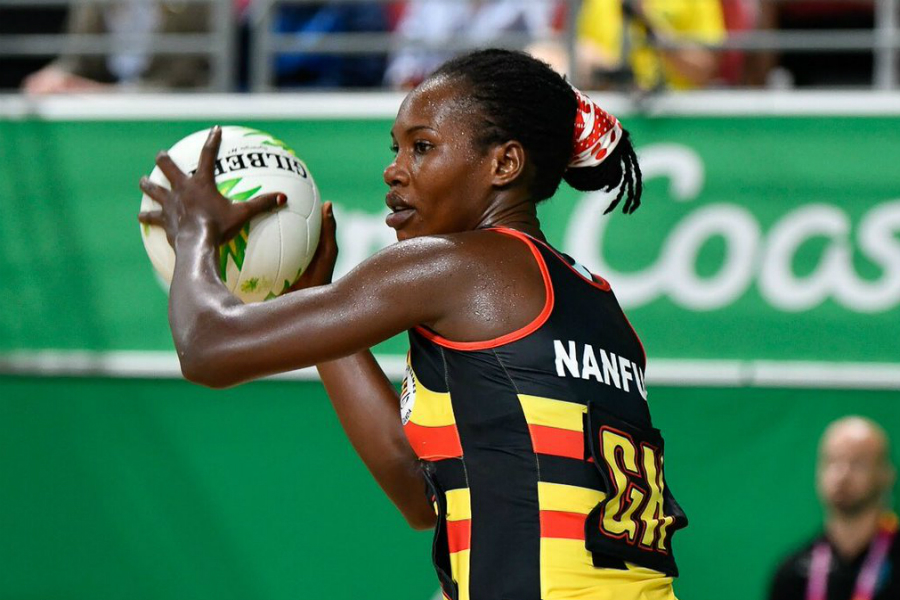 Uganda She Cranes final squad for the 2019 Netball World Cup in Liverpool, England scheduled for July 12-21 has been named.

The squad of 12 has seven returnees from the team that featured at the 2015 global showpiece in Australia.

NIC’s goalkeeper Stella Nanfuka who has been the most consistent player for the national team over the past couple of years, Loughborough Lightning rising star Mary Nuba Cholhok, mid-court dynamo Betty Kizza, U21 graduate Joan Nampungu and vet Muyamina Namuwaya complete She Cranes roster.

Vincent Kiwanuka will handle the team and will be assisted by Nelson Bogere.

Uganda is in Group D alongside England, Scotland and Samoa. 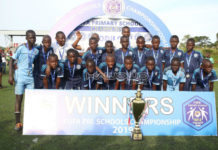 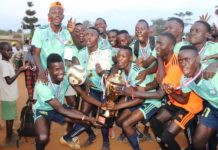