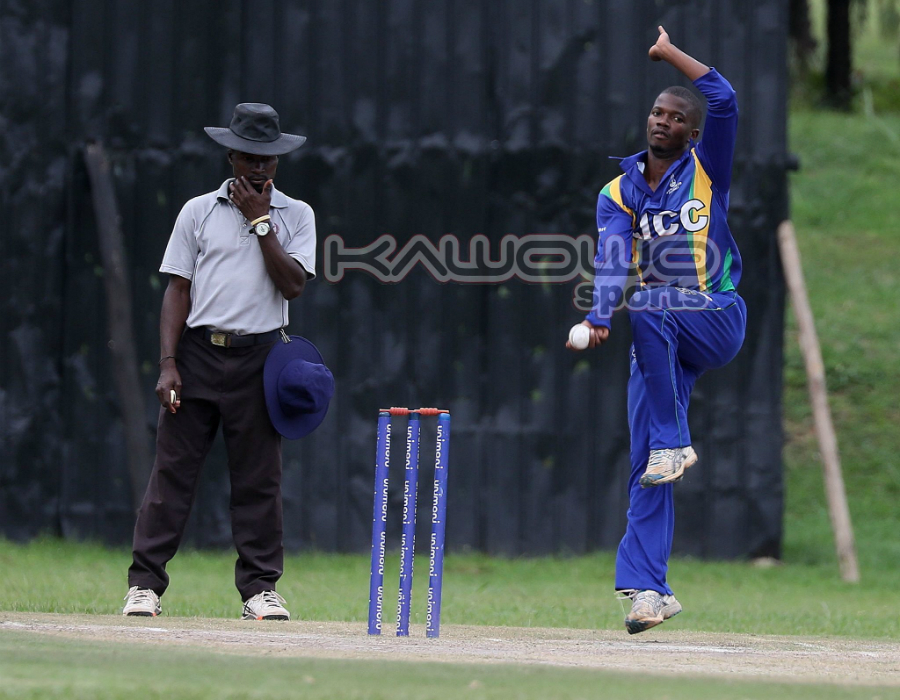 KICC came close to pulling off the unexpected by defending a low score at the Lakeside Oval in Entebbe against Challengers but eventually lost by one wicket in a game their batting let them down.

KICC are one of the sides with a good mix of youth and old that will be looking to stop Aziz Damani from winning a third straight title.

Team Captain Hanumant Katkar will need to find a way of getting the best out of his side that has talents such as youngsters Frank Akankwasa, Simon Ssesazi plus the experience of international players such as Irfan Afridi, former cricket captain Davis Karashani.

Their opponents Tornado Bee might have lost a lot of experience in the offseason but they have proved that they can carry their own. They lost marginally to Kutchi Tigers by one wicket last weekend and if they are underestimated they can hurt KICC. Cyrus Kibuka Musoke has been in form with both ball and bat and together with Abdullah Lubega they can cause an upset.

In the other Division 1 games, Kutchi Tigers will be seeking to make it back to back wins when they take on newcomers SKLPS in Lugogo. SKLPS promoted last season from Division 2 via a fortous manner after Strikers opted out Division 1 are yet to find their footing with the big boys.

Kutchi Tigers even without their talismen Dinesh Nakrani and Ronak Patel from the previous two seasons are still a formable side and are the favourites in this epic clash between two sides that know each other well.

In Kyambogo, the new look Tornado will be taking on the youthful Patidar. Tornado, winners of the Division 2 championship last season, lost of its title-winning team and have put together a very new team. They were blown away by Kutchi Tigers in their first game of the whole year the game ending before lunchtime. They will need to find some inspiration very soon if they are to compete with the big boys.

It will be a tough ask for them to stay up this season as they are only just getting used to playing together. Patidar were also promoted from Division 2 last season but unlike Tornado were able to put together a very good side with the additions of team captain Ankit Patel from Kutchi Tigers plus Derrick Bakunzi, Collins Okwalinga, and Cosmas Kyewuta.

Patidar the clear favourites in this game. 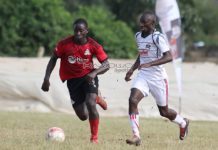 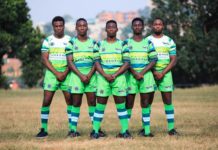