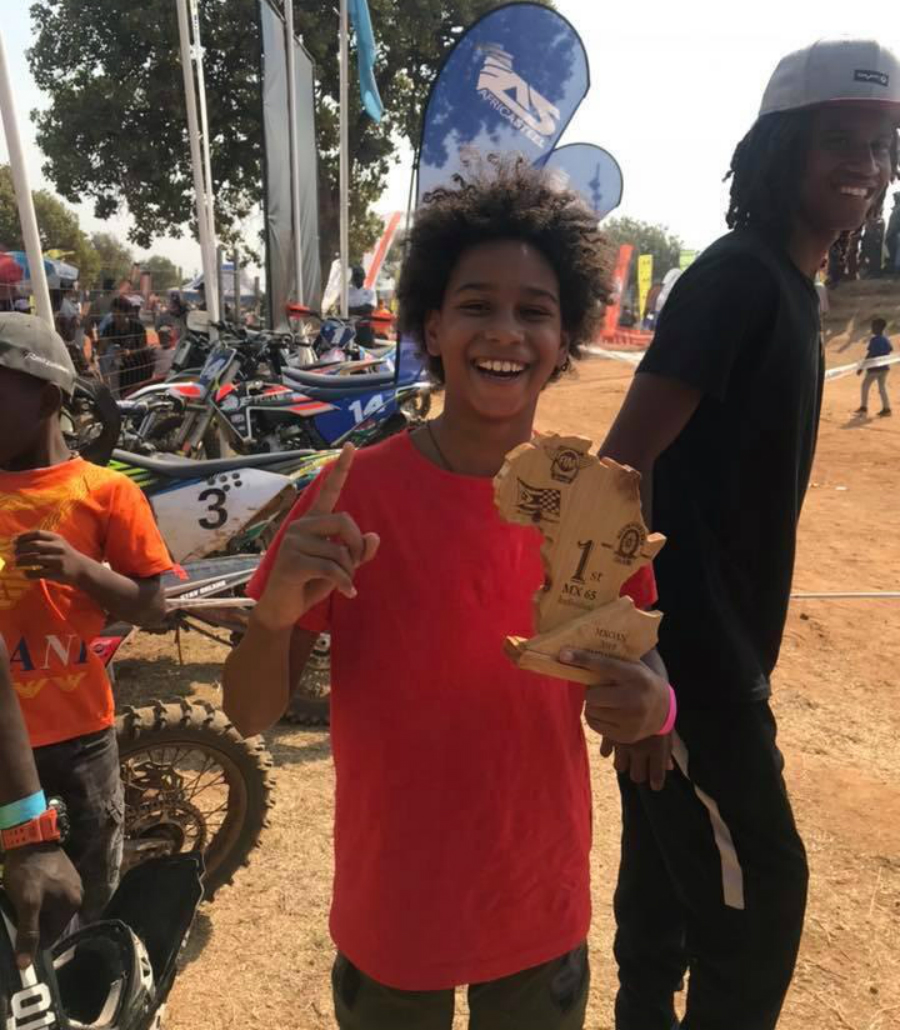 Team Uganda secured its best-ever position at the Africa MX championship by finishing third overall at the weekend race in Harare, Zimbabwe.

But it was Alon Orland who spiced up Uganda’s overall performance with an African MX title in the MX65class.

The 11year-old initiated his contest with a third-place finish in heat one. He would later claim a second-place finish and later first place in the subsequent heats. He rivalled for the class honours with South Africans Jordan Van Wyk and Liam Botha.

His elder brother Stav Orland, however, failed to defend the MX85 class title. Stav would go on to finish a convincing second overall behind Zimbabwe’s Daiyaan Manuel.

Gift Sebuguzi registered his best performance at the African level when he landed a podium finish in the MX50, behind South Africa’s Ethan Williamson and Christian Smith who took first and second positions respectively.

Asaf Natan was another podium finisher after he thrillingly secured a third position in the veteran class.

Meanwhile, Uganda had only one female rider; Esther Mwangala. 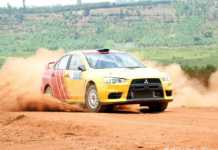 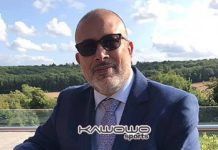