Home Football West Nile bows out of the 2019 FUFA Drum despite humiliation of... 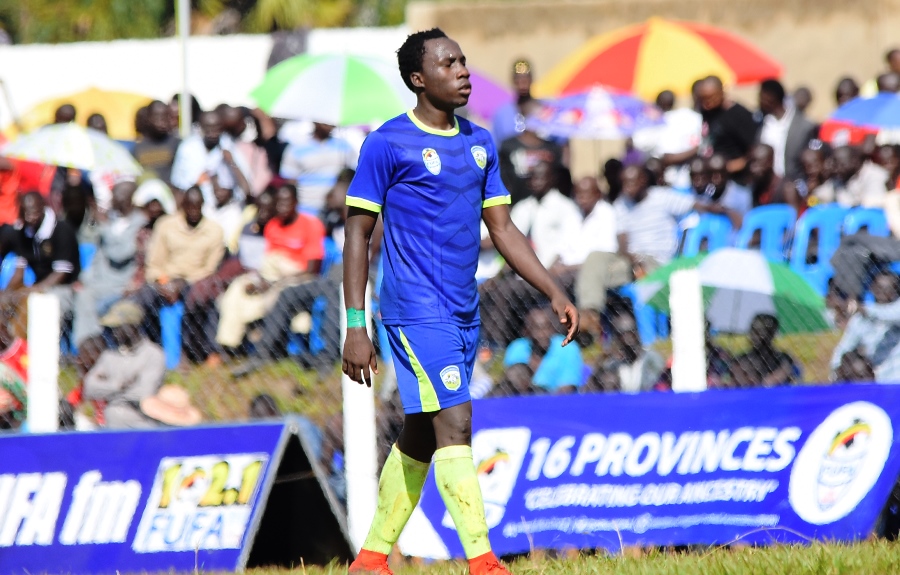 West Nile Province was eliminated out of the 2019 FUFA Drum Tournament despite a comprehensive 3-1 win against hosts Lango at the new Akii Bua Stadium in Lira on Wednesday.

Fahad Badiro, a striker with Sports Club Villa got the consolation strike for Lango.

This was the first victory for West Nile after registering a 1 all draw against Busoga in the opener last Saturday before falling 1-0 to Bugisu in the subsequent match, courtesy of Steven Mukomba’s goal.

Against Lango, West Nile was a determined entity and easily won the game 3-1 with a later Tabu goal.

Sadly, West Nile joined the other casualties Busoga and Buganda (awaiting on a petition) as they failed to make the semi-finals.

Bakali Magunda and a brace from Richard Wandyaka (including a penalty) were on target for Busoga.

Bugisu qualified with six points, same as Lango as Busoga and West Nile were both eliminated.

Two goal hero Makumba who netted a late goal in added time was named man of the match, earning 100,000 on the spot and a plaque.

Meanwhile, the quarter finals climax on Thursday when already eliminated Buganda will be playing for pride against Tooro at the Akii Bua stadium in Lira.

At the Pece War Memorial Stadium, hosts Acholi seek only a point to qualify for the semi-finals when they entertain already qualified Bukedi.

The FUFA Drum theme is “Celebrating our Ancestry”.

Semi-finals: Sat & Sun (Venues and fixtures to be confirmed)