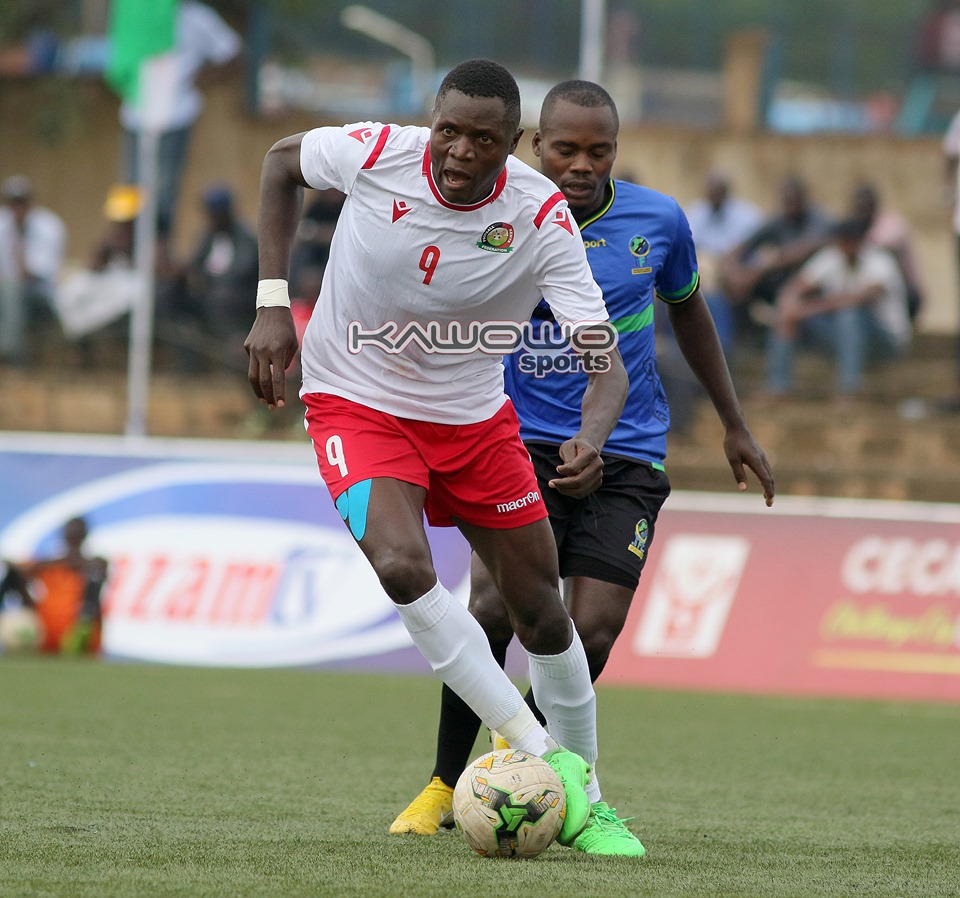 *Both matches at Lugogo Stadium, Kampala

Following the successful completion of the group stages at the CECAFA Senior Challenge Cup 2019, attention and focus turns to the long awaited semi-finals.

Record winners Uganda completed their group A expedition unbeaten with a 4-1 commanding result against Djibouti on Sunday.

Haroun Mohamed got the consolation for Djibouti.

The earlier kick off on Sunday had witnessed a capacity passionate crowd follow Somalia’s goal-less draw with Eritrea.

The score-less stalemate between Somalia and Eritrea meant that Eritrea finished second of group A with seven points behind hosts Uganda who completed the games with a maximum 12 points, four wins from four games.

Kenya will face Eritrea in Tuesday’s early kick off at 1 PM before hosts Uganda will take on Tanzania in the subsequent game.

Both games shall be played at the Star Times Stadium, Lugogo, home of KCCA Football Club, where all the matches in the tournament have been played.