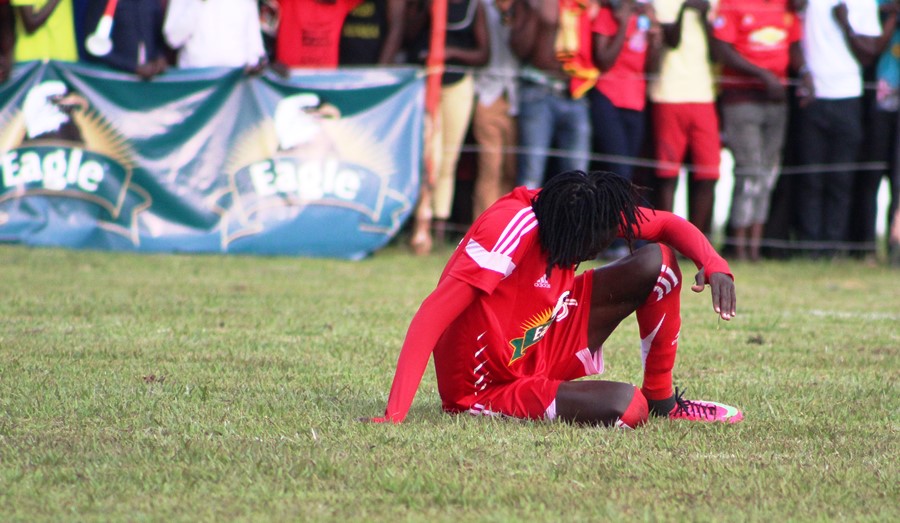 The final of the 2019 FUFA Drum tournament is less than 24 hours to kickoff at the new Akii Bua Stadium in Lira on Tuesday.

Officials in the camp for one of the finalists (Acholi Province) are being held between a hard place and a rock following protests by players and refusal to depart Gulu for Lira, where the final shall be held.

The team had been scheduled to leave Gulu by 10 AM but by 3 PM, there will no signs for the team to depart following a sit-down strike by the players over unpaid allowances.

Acholi province players demand unpaid allowances for their previous two matches; against Tooro (1-1) and their 1-0 semifinal win over Bugisu.

“The players have politely asked for their allowances of two matches which have been delayed. All I know, they will be sorted. There is no need for alarm. We are focused for the match against Bukedi in the final come Tuesday,” a highly placed official inside the Acholi province camp disclosed to Kawowo Sports on condition of anonymity because he is not the official spokesperson.

Kawowo Sports has established that the players demand Shs 300,000 each.

The arrears accrued are for the Tooro draw and semi-final victory against Bugisu.

Vigorous efforts to talk to the team manager have been in vain since he could neither answer his known telephone contact nor call back.

The players could smile again after reports filtered through that a member of parliament (names withheld on request) quickly intervened to arrest the situation.

Acholi will face Bukedi in the final of the 2019 FUFA Drum as a new champion of the competition will be determined.

The game shall be a repeat of the quarterfinal clash between the two sides at Pece War Memorial Stadium which ended in a one-all stalemate.

Bukedi overcame Lango 1-0 in the second semifinal in Lira on Sunday.

The champion of the FUFA drum tournament in 2019 will win Shs 32M.