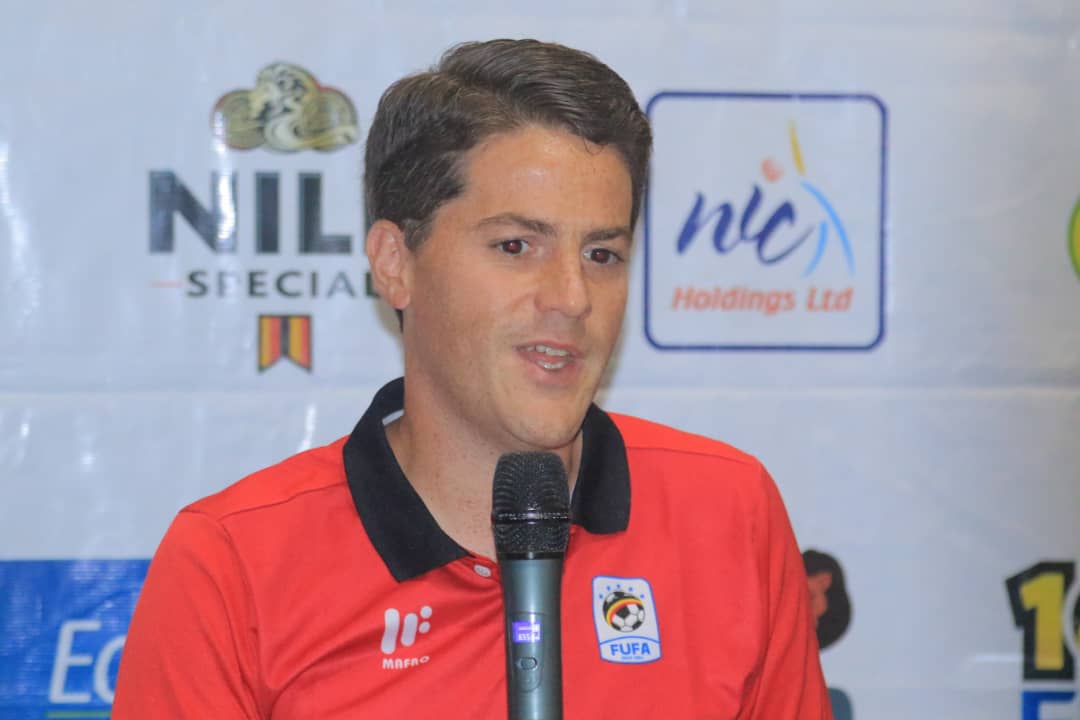 Uganda Cranes coach Jonathan McKinstry has warned his charges to guard against complacency as they take on lowly ranked Somalia in their second match of the CECAFA tournament.

Uganda beat Burundi 2-1 in their opening game while Somalia drew goalless with Djibouti.

“I know everyone is saying this is Somalia but they have improved in the past few years,” said McKinstry. “They have some foreign based players in lower leagues in Europe, MLS and Canada and they will be a different opposition,” he added.

“But as usual, we are ready and will give all to win the game.

The Irish could ring two or three changes to offer freshness to the side that had only one recovery training.

Elsewhere on match day, Eritrea and Burundi face off with either seeking their first points of the tournament.

It will be the first game for the Eritreans who are in a group of five teams.